Odisha serves demand notices worth Thousands of crores to miners including JSW, Arcelor Mittal for failing to meet mining targets 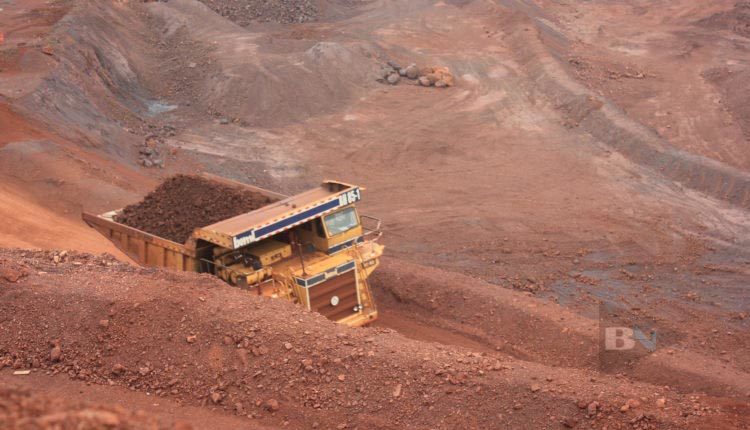 Bhubaneswar: The Odisha government has served demand notices worth Thousand of crores to several miners including JSW, Arcelor Mittal Nippon Steel (AMNS), Serajuddin and Norbhoram for failing to meet the Iron Ore production and dispatch targets.

The state government has sent the demand notices under the Model Mine Development and Production Agreement (MMDPA) for Royalty, DMF and NMET.

No cut in excise duty on Petrol, Diesel for now : FM