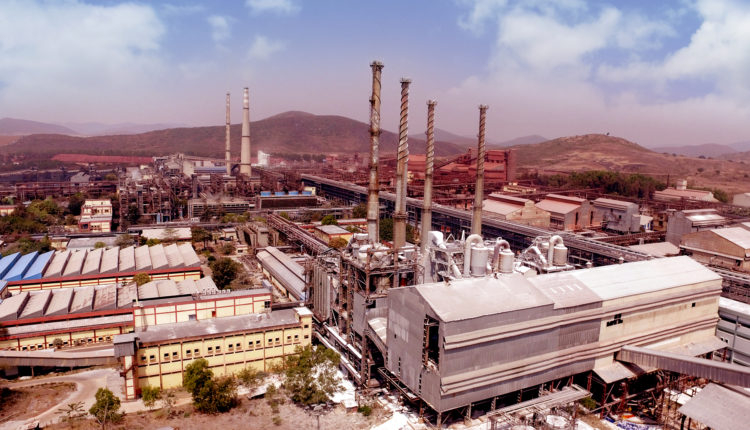 Bhubaneswar: Public sector Alumnium producer National Aluminium Company Limited (NALCO) has reported a net profit of Rs.240 crores in the 3rd quarter, up 123 per cent against Rs.107 crore in the previous quarter.

The net profit for the nine months ended December 2020 has grown more than ten-fold to Rs.364 crore as against Rs.35 crore in corresponding period of last year.The total income in Q3 of FY21 witnessed substantial growth, clocking Rs.2,415 crores compared to Rs.2,137 crores in Q3 of FY20.

‘’NALCO has shown overall growth and resilience to script a turnaround after the peak period of COVID19 outbreak. The employees and workers delivered, when it mattered under challenging circumstances. The Company is geared up to meet the increase in demand with the gradual opening up of the market and the economy. The Company is also focused on operationalizing the ongoing projects, viz. Utkal-D Coal block, 5th Stream Alumina Refinery & Caustic Soda JV projects etc., which will substantially bolster the bottomline of the Company’’ Sridhar Patra, CMD, NALCO, said.