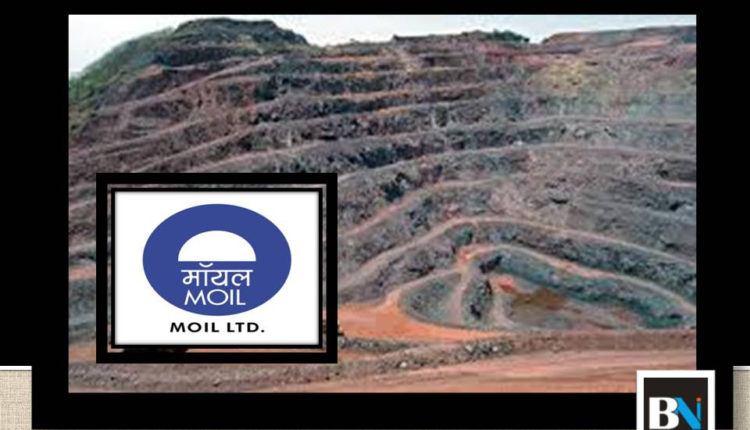 Ajit Kumar Saxena, CMD MOIL, who has taken charge as CMD on 29th December, 2022, shared that it is heartening to see MOIL team coming together to register such a performance and expressed confidence that the same will be continued.

MOIL Limited is a Schedule-A, Miniratna category-1 CPSE under the administrative control of Ministry of Steel, Government of India. MOIL is the largest producer of manganese ore in the country with a market share of about 45%, operating eleven mines in the State of Maharashtra and Madhya Pradesh. The company has ambitious vision of almost doubling its production to 3.00 million tonnes by 2030. MOIL is also exploring business opportunities in the State of Gujarat, Rajasthan and Odisha besides other areas in the State of Madhya Pradesh.