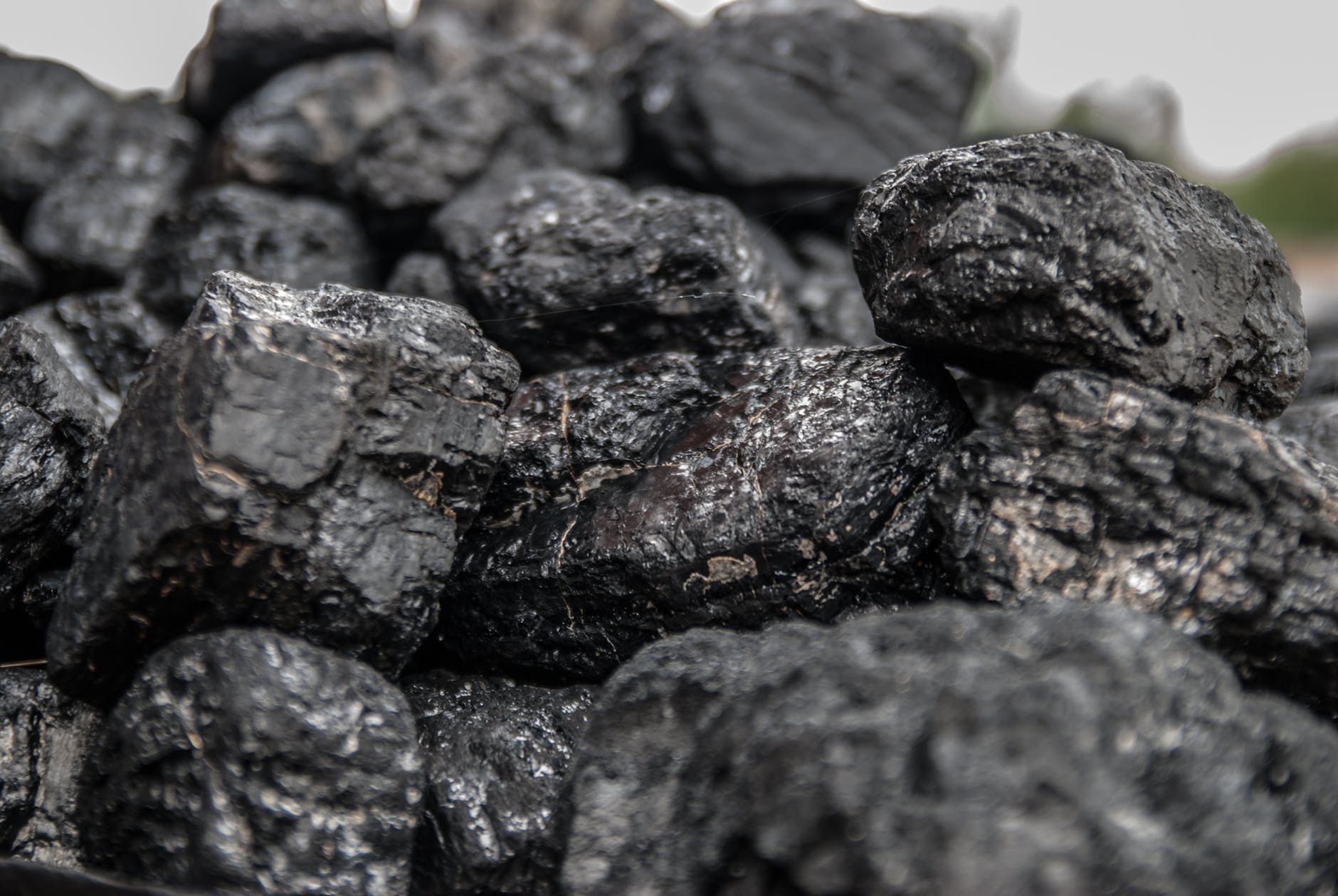 Bhubaneswar: Amid coal crisis Coal India subsidiary Mahanadi Coalfields Limited (MCL) has dispatched over 5.47 lakh ton coal to consumers on Sunday breaking its own record of 5.45 lakh tonne within a fortnight.

The Company dispatched the highest ever 103 rakes of coal with 65 rakes coming from Talcher coalfields while 38 rakes were supplied from Ib Valley coalfields.

P K Sinha, Chairman-cum-Managing Director, congratulated the officers and workers of MCL for their consistent and coordinated approach to maximise coal supply which has resulted in an average dispatch of 5.17 lakh tonne per day for the month of October.

In the month of September, MCL had produced 12.2 million tonnes (MT) of coal, registering a growth of 15 percent against the same month last year. Coal offtake was 13.7 million tonnes, an YoY growth of 14.2 percent.

Given an average dispatch of 5.17 lakh tonnes per day, it is expected that cumulative coal dispatch may cross 16 Million tonnes in the current month of October.

Asserting that MCL has sufficient coal stock Sinha said that for the month of October, the coal production, despatch and overburden (OB) removal have registered a growth of 26.5%, 34.3% and 71.7% respectively as against the same period during the last financial year.

Recording an impressive double-digit growth during the current fiscal, MCL has produced 78.5 million tonne coal, registering a growth of 12.16%, while dispatched 89.65 million tonne dry fuel to the consumer, as against 74.33 million tonne supplied during the same period last year.

Overburden (OB) removal at MCL has also registered a significant growth of 22.2% at 101.02 million cubic meters during the current fiscal. This would ensure sufficient availability of exposed resources to extract coal and meet the market demands.