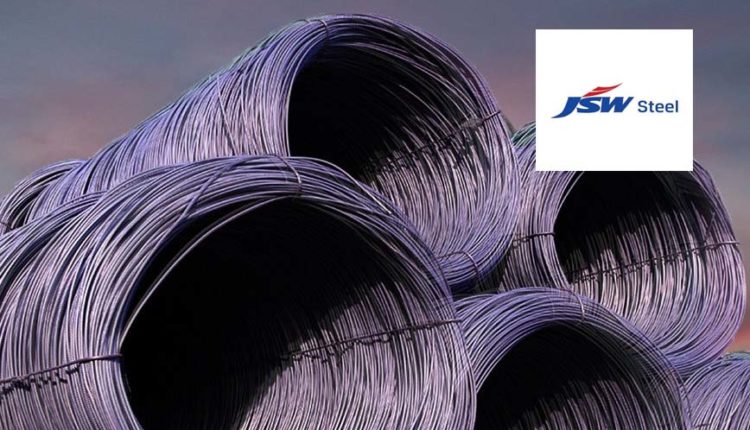 Biznextindia : JSW steel, India’s 2nd largest steel producer by capacity, on Thursday reported 1 per cent (YoY) drop in its February 2021 crude steel production at 1.3 million tonnes (MT) against 1.32 MT in February 2020. The average capacity utilisation was 93% during the month, the company said in a regulatory filing.

Sajjan Jindal-led JSW Steel has an installed steel capacity of 18 Million tonnes per annum (MTPA) and the company is on a plan to scale up its capacity with several Greenfield and Brownfield expansions. The company is setting up a 13.2 MTPA Greenfield integrated steel plant near Paradip in Odisha’s Jagatsinghpur district at an investment of Rs.53,700 crore.

Last year the company had secured 4 Iron Ore mines -Nuagaon, Narayanposhi, Jajang and Gonua during the auction conducted by the Odisha government. Among the four mines, Nuagaon is the biggest mine with estimated Iron Ore reserve of 790 million tonnes.