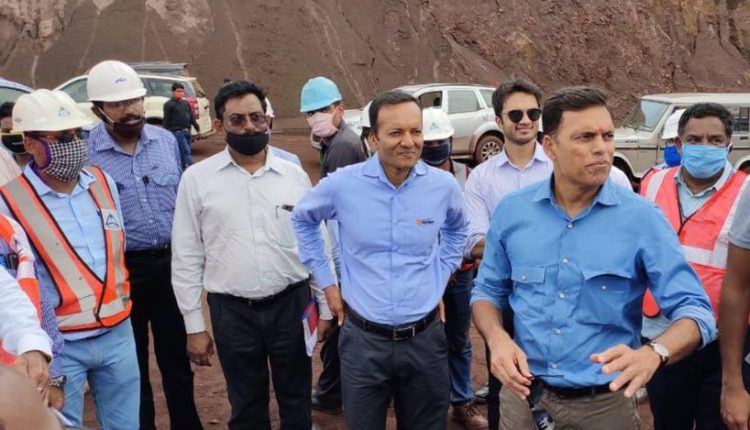 A ‘Bhumi Puja’ was conducted on the occasion which was attended by Sajjan Jindal, his younger brother and JSPL chief Naveen Jindal, their sons and his Mining Developer and Operator Thriveni Group chief B.Prabhakaran.

JSW has bagged 4 Iron Ore mines -Nuagaon, Narayanposhi, Jajang and Gonua during the auction conducted by the Odisha government in February. Among the four mines, Nuagaon is the biggest mine with estimated Iron Ore reserve of 790 million tonnes.