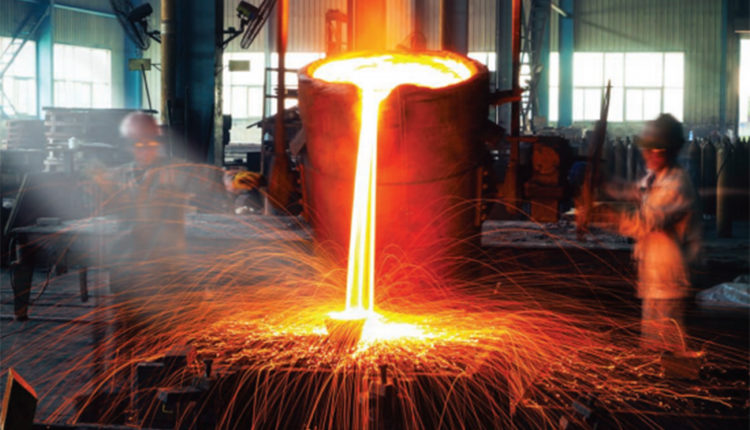 New Delhi : Despite being the world’s 2nd largest steel producer, India has imported 4.25 million tonnes (MT) of finished steel in the April-February period this fiscal. However, India’s steel import is decreasing in the last 3 years due to a number of government measures by the government to protect the interests of the domestic industry.

On the other hand, India’s steel export is increasing in the last 3 years. India exported 9.4 MT finished steel in the April-February period. China, the world’s largest steel producer, has imported 2.0 MT of steel from India. So, India’s steel trade with China is tilting in favour of India as India exports more steel to China than its import from the country. China is followed by Vietnam, which has imported 2 MT finished steel from India during the 11 months.