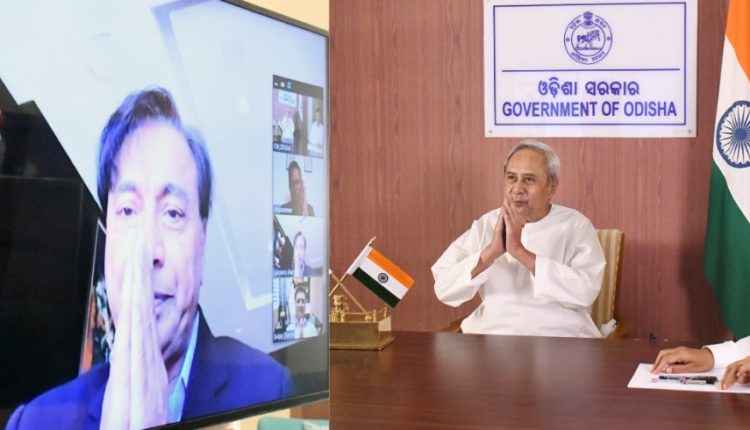 The announcement was made by the company after a meeting between L.N.Mittal, Group Chairman of Arcellor-Mittal and Odisha Chief Minister Naveen Pattnaik through Video Conferencing on Saturday.

Following Arcellor-Mittal’s acquisition of ESSAR steel under the Insolvency and Bankruptcy Code (IBC) last year, the LN Mittal led company took over the latter’s Pelletisation and Beneficiation projects in Odisha.

Arcellor-Mittal has also bagged the Thakurani and Sagasahi Iron Ore block with an estimated reserve of 179 million tonnes. This block was among the 5 Iron Ore blocks that have been reserved for Specified End Use for the production/ manufacture of sponge iron and/or pig iron and/or steel and/or pellets.

With 3.2 lakh cases, India now the 4th Worst affected country in the World