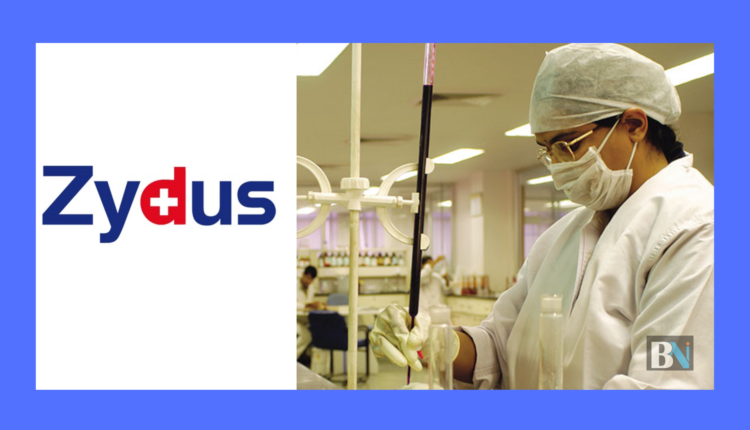 Ahmedabad : Indian pharmaceutical major Zydus Cadila has announced that it has submitted the New Drug Application (NDA) to the Drug Controller General of India for Desidustat, an oral small molecule hypoxia-inducible factor prolyl hydroxylase (HIF-PH) inhibitor for treatment of anaemia in patients with Chronic Kidney Disease (CKD) who are on Dialysis and Not on Dialysis.

The NDA for Desidustat is based on positive data from the DREAM-ND and DREAM-D Phase 3 trials in patients with Chronic Kidney Disease (CKD) Not on Dialysis and on Dialysis.