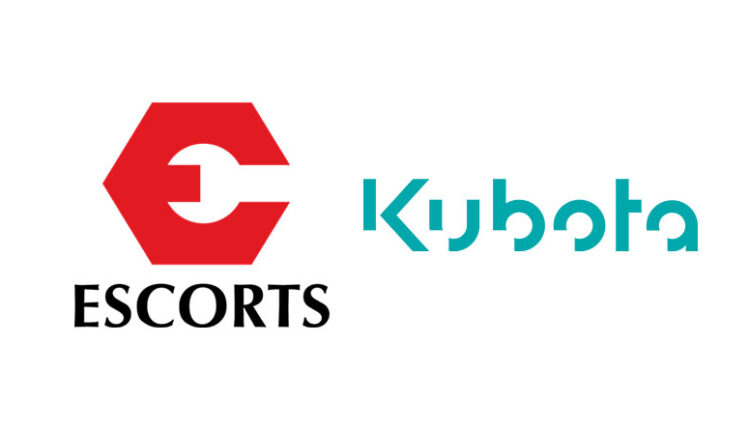 “During the month, some parts of the country have received heavy rainfall affecting ground activations and general movement. Some pockets are still rain deficient; it remains to be seen how monsoon behaves in September. As festivals start early this year, we should see a better September and most likely a stretched peak selling season of three months. Overall macroeconomic factors and farmer sentiment remain positive.

The company’s Construction Equipment Segment in August 2022 sold 225 machines as against 307 machines sold in August 2021. Because of excessive rains in many parts of the country, the industry movement remained slow. However we expect a good post monsoon recovery with Government thrust on infrastructure development. Construction equipment industry should grow hereafter in mid-teens and will play an important role in propelling the country’s overall growth and development.