World Economy has already entered a Recession worse than in 2009, says IMF 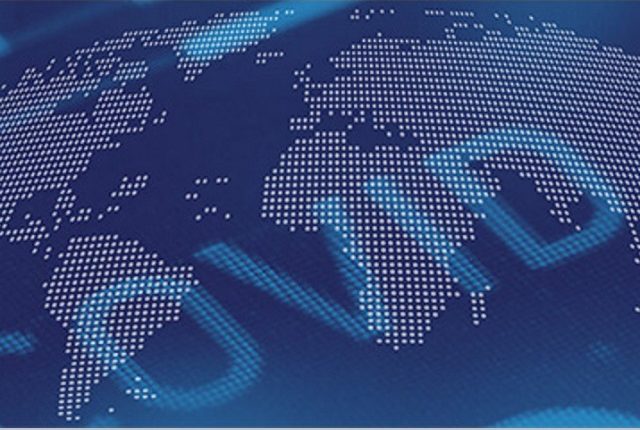 Biznextindia : The COVID19 global pandemic has taken a heavy toll on the world economy. Several global agencies have predicted that the world economy is likely to face a very grave situation if the pandemic persists for a long time.

The International Monetary Fund (IMF) has already confirmed that the world economy has entered into a recession which could be as bad or worst as the 2008-09 economic downturns.

“We have reassessed the prospects for growth for 2020 and 2021. It is now clear that we have entered a recession as bad as or worse than in 2009.” said IMF Managing Director Kristalina Georgieva after a meeting of the International Monetary and Finance Committee.

However, IMF has remained optimistic on global economic recovery next year.

“We do project recovery in 2021. In fact, there may be a sizeable rebound, but only if we succeed with containing the virus everywhere and prevent liquidity problems from becoming a solvency issue” she said.

The Asian Development Bank (ADB) has also estimated that the pandemic could cost the world economy to the tune of USD 77 billion to USD 347 billion or 0.1% to 0.4% of the World GDP. ADB has already announced USD 6.5 billion initial economic package for its member countries to fight the pandemic.

All leading global credit rating agencies like Moody’s, Fitch and S&P have also predicted that the global economy will be heavily impacted due to the pandemic. The GDPs of world’s leading economies like US, China, EU, India, Japan will witness contraction in the 1st and 2nd quarter of the year.

India steps up innovations in the time of Coronavirus