Rupee hits fresh all time low of 80 a dollar 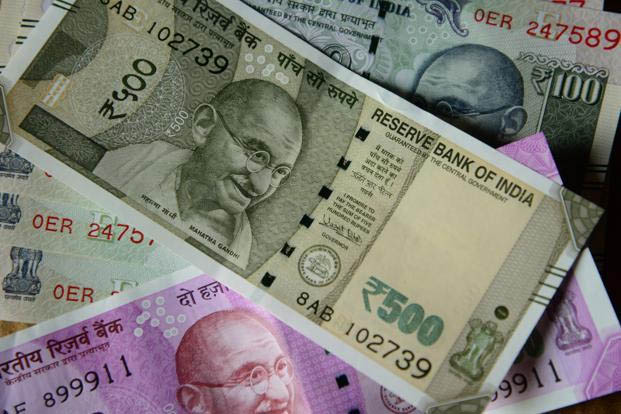 Biznextindia : The Indian rupee crossed the 80-to-a-dollar mark and achieved a new record low in tandem with the decline in global stocks caused by the Federal Reserve’s hawkish rhetoric in Jackson Hole.

Last month, the rupee fell to the previous all-time low of 80.06. The US dollar has increased by more than 7% this year vs the Indian rupee.