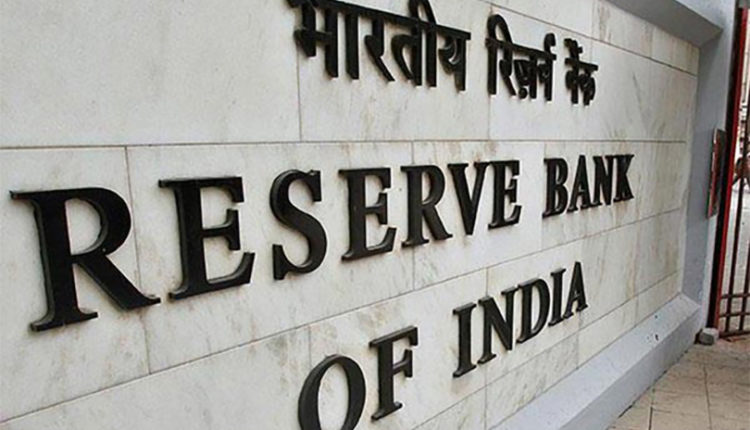 Mumbai:  Amid slowdown in the economy, the Reserve Bank of India (RBI) will announce its bi-monthly credit policy a couple of hours from now.  Experts belief that the central bank will once again reduce repo rate by 25 basis points. The Monetary Policy Committee (MPC) of the RBI has reduced the policy repo rate in each of the previous 4 policy reviews aggregating 110 bps.

“We believe that RBI could cut the policy repo rate by 25 bps in the MPC meeting and continue with its accommodative policy stance. The rationale behind our expectation are – Continuing weakness in domestic economy, Rate cut could supplement the government fiscal measures to propel the economy and  Limited upside risks to inflation” said Care Ratings.

The Ratings Agency said that while taking decisions on rate cut, the MPC will consider several developments in the economic and policy front.

The Government and RBI have announced specific banking sector reforms like additional liquidity support to the public sector banks and external benchmarking of a few lending products from October 1. This too is an important consideration as lowering of policy repo rate and could subsequently lower lending rates and weigh on bank margins.

The MPC will also consider the fact that, limited pick-up in industrial production with contraction being recorded in automobile sales on a continuous basis.