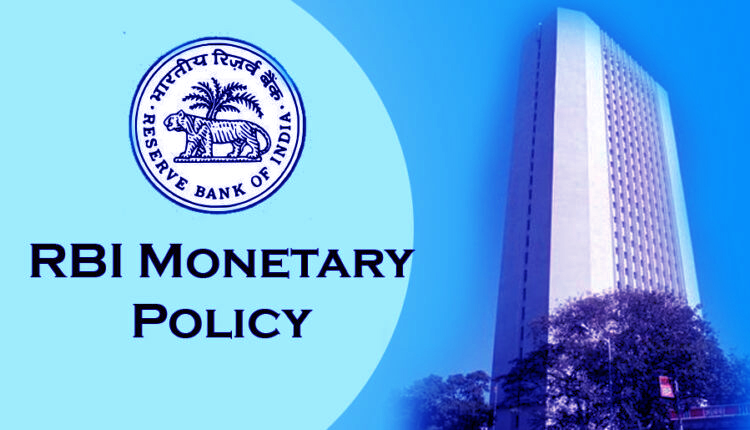 Mumbai : The Reserve Bank has increased policy repo rate by 35 basis points to 6.25 percent. Consequence, the standing deposit facility (SDF) has been adjusted to 6 percent and the marginal standing facility (MSF) rate and Bank rate has been adjusted at 6.5 percent, RBI Governor Shaktikanta Das announced after MPC meeting on Wednesday.

“On the basis of an assessment of the current and evolving macroeconomic situation, the Monetary Policy Committee (MPC) at its meeting today (December 7, 2022) decided to Increase the policy repo rate under the liquidity adjustment facility (LAF) by 35 basis points to 6.25 per cent with immediate effect.Consequently, the standing deposit facility (SDF) rate stands adjusted to 6.00 per cent and the marginal standing facility (MSF) rate and the Bank Rate to 6.50 per cent. The MPC also decided to remain focused on withdrawal of accommodation to ensure that inflation remains within the target going forward, while supporting growth. These decisions are in consonance with the objective of achieving the medium-term target for consumer price index (CPI) inflation of 4 per cent within a band of +/- 2 per cent, while supporting growth” he said.

Global commodity prices, including crude oil, have undergone some downward correction, but uncertainty continues to surround the near-term outlook in view of the prolonging geo-political hostilities. The outlook for the US dollar and hence imported inflation also remains uncertain. Moreover, the resurgence in domestic services sector activity could also lead to price increases, especially as firms pass on input costs. Taking into account these factors and assuming an average crude oil price (Indian basket) of US$ 100 per barrel, headline inflation is projected at 6.7 per cent in 2022-23, with Q3 at 6.6 per cent and Q4 at 5.9 per cent. The risks are evenly balanced. CPI inflation for Q1-2023-24 is projected at 5.0 per cent and for Q2 at 5.4 per cent, on the assumption of a normal monsoon.

Single-block-and-multiple-debits functionality will be introduced in UPI : RBI