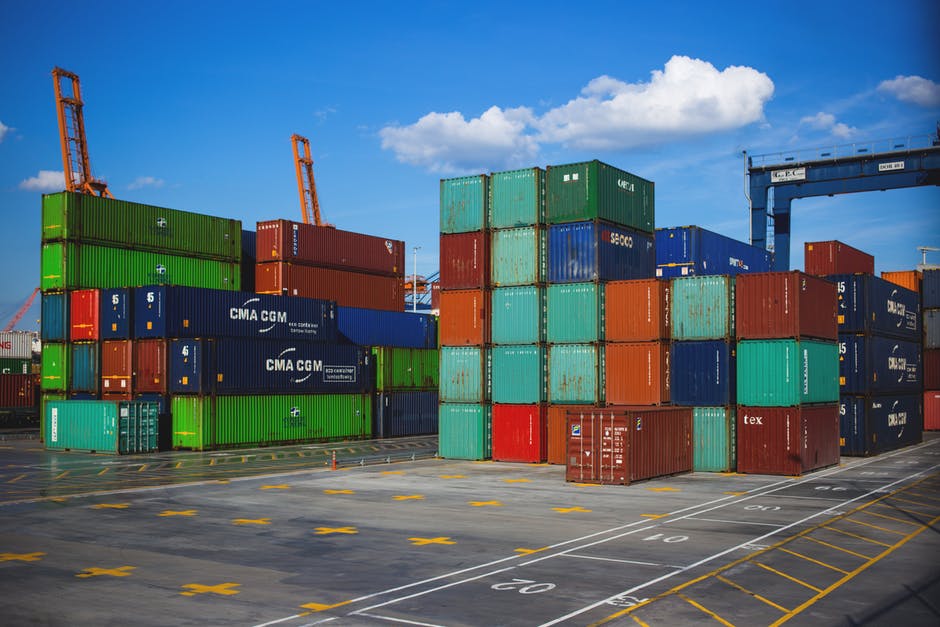 NewDelhi : India’s imports grew faster than export in the month of April, as per the report released by the govt of India. While, the country’s overall exports which include Merchandise and Services grew by marginal 1.34 % to USD 44.06 billion, imports grew by 4.53% to USD 52.83billion.  Overall trade deficit for the month  is estimated at USD 8.78 billion as compared to USD7.07billion in April2018.