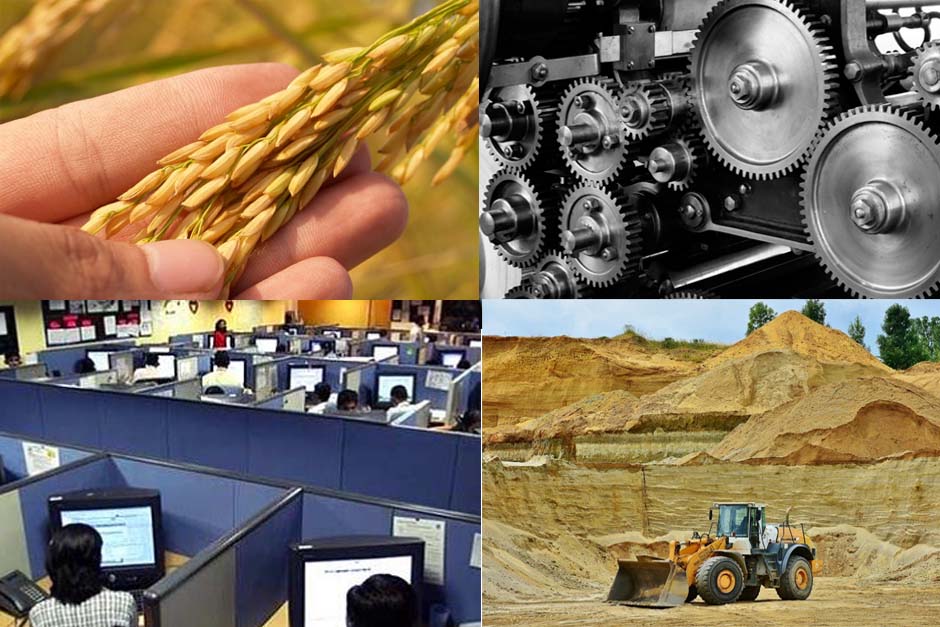 Bhubaneswar: The measures announced by the government of India last week, are likely to bring down CPI Inflation upto 50-60 basis points. Though these measures could put pressure on government finances, the government would be able to meet its budgeted target of fiscal deficit, Care Ratings has estimated.

“We estimate 50-60 bps direct and indirect impact on CPI inflation.  Higher subsidy bills and lower duties on petrol and diesel to put pressure on government finances.  The budgeted target of fiscal deficit to GDP is likely to be met given the support from higher tax revenue collection and nominal GDP growth” said Care Ratings in a report.

With a view to cool the CPI inflation, the union government last week has cut excise duty on petrol by Rs 8 per litre and on diesel by Rs 6 per litre. It had also announced subsidy of Rs 200 per LPG cylinder to over 9 crore beneficiaries of Pradhan Mantri Ujjwala Yojana. The government has also announced additional fertiliser subsidy of Rs 1.10 lakh crore to cushion farmers from rising fertiliser prices,  Import duty waiver on raw materials for the steel industry,  Export duty levied on some finished steel products and wheat export ban and curbs on sugar export to cool domestic prices and ensure adequate availability.

Meanwhile, the report also cautioned that India’s exports are likely to be impacted as aggressive monetary tightening by developed economies and the Russia-Ukraine conflict weighs on global growth. Also, rising commodity prices including crude oil to widen India’s trade deficit.

FII outflows could rise as US Fed hikes policy rate aggressively, even while FDI inflows remain healthy  Forex reserves witnessed their 10th weekly fall for the week ended May 13. The reserves may fall further as Balance of Payment moves into negative territory in FY23.