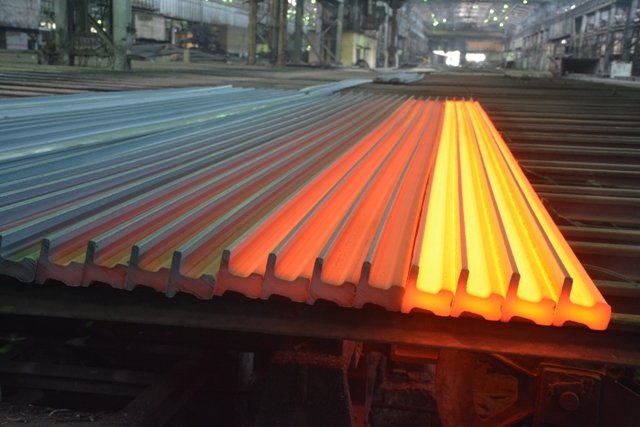 “The combined Index of Eight Core Industries stood at 136.2 in October 2021, which increased by7.5 per cent (provisional) as compared to the Index of October 2020” said a government release.