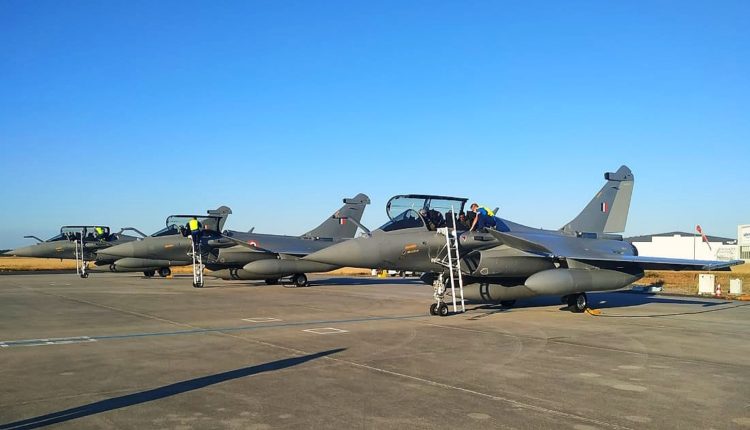 NewDelhi : Amid tensions with China in Ladakh, the Indian Air Force (IAF) will get five Rafales on Wednesday. The Dassault aviation built aircrafts have already taken off from Merignac, France on Monday morning. The 4.5 generation fighter aircrafts are being seen as a game changer for the IAF given their technical and combat superiority against the Chinese and Pakistani aircrafts. 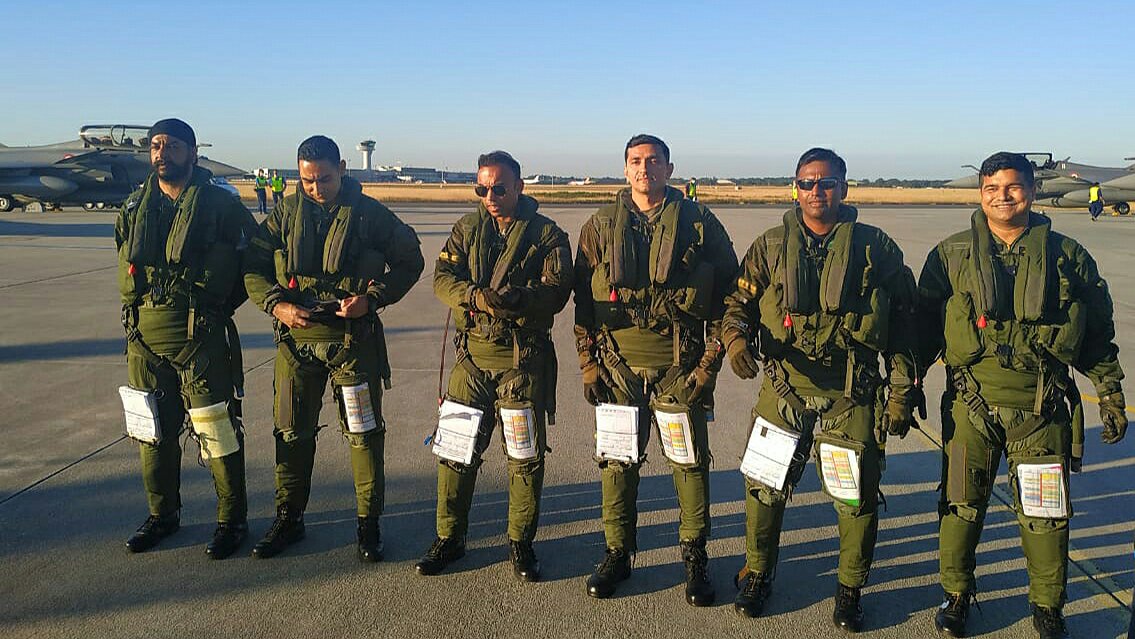 “The first five Indian Air Force (IAF) Rafales have taken off from Dassault Aviation Facility, Merignac, France, today morning. These five include three single seater and two twin seater aircraft. The ferry of the aircraft is planned in two stages and will be undertaken by the pilots of the IAF, who have undergone comprehensive training on the aircraft. The Air to Air Refuelling planned during the first leg of the ferry will be undertaken by these pilots with dedicated tanker support from the French Air Force” said Indian ministry of defence. 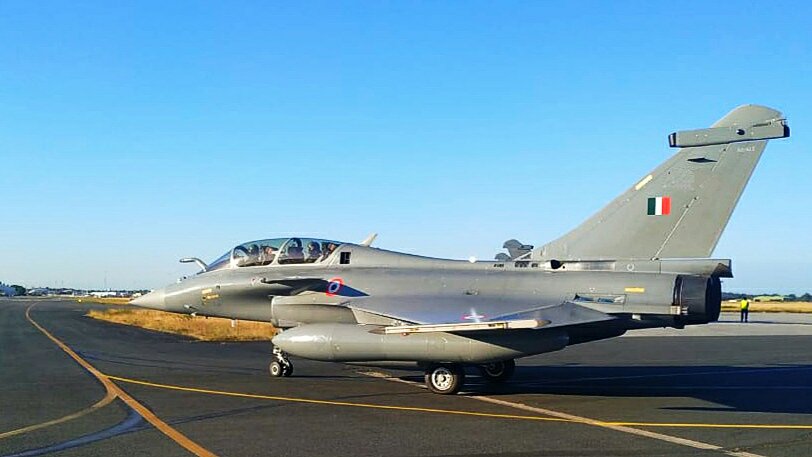 “The aircraft are likely to arrive at Air Force Station, Ambala, on 29 Jul 20 subject to weather. No 17 Squadron, the “Golden Arrows”, is being raised at this base equipped with Rafale aircraft” it added.