Virescent raises Rs.1000 cr via NCDs in the first ever issuance by a renewable energy InvIT from India 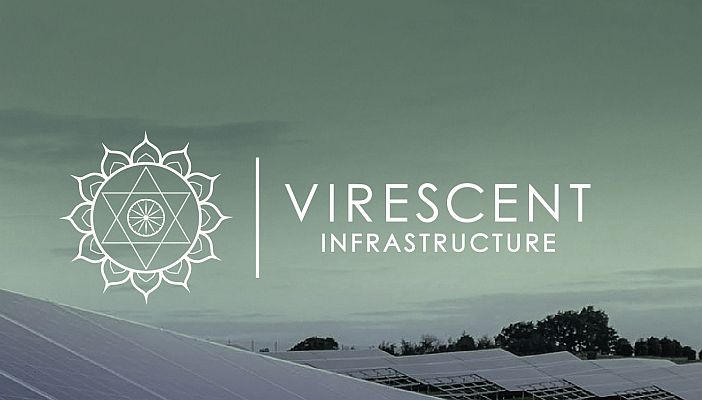 Biznextindia : Virescent Renewable Energy Trust (VRET) has raised INR 1000 crore in its debut issuance across 3, 5 and 7 year tranches. This transaction marks the first ever issuance by a Renewable Energy InvIT in India thereby establishing a new yield curve. The Company will primarily use the proceeds to refinance existing debt at the SPV level as well as fund future acquisitions. The NCD structure benefits from a comprehensive covenant package thereby ensuring the highest domestic rating of AAA by CRISIL and India Ratings. This is the first issue from the renewable energy sector in India to benefit from a dual AAA rating, demonstrating the VRETs strong focus on creditor interests. The success of the transaction highlights the faith of the investor community in the strength of the Sponsor and VRET’s robust business plan. Barclays Bank PLC, Trust Investment Advisors and ICICI Bank acted as arrangers on the issuance.

VRET has also tied up an additional INR 1,000 crore of long-term financing from L&T Finance. This ensures complete debt tie-up for VRETs immediate near-term acquisition pipeline. Further, VRET has availed a working capital facility of INR 150 crore from Tata Capital to enhance its liquidity position and meet its credit rating requirements Funding at the InvIT level entails a cash pooling mechanism as well as cross-collateralisation of security, thereby ensuring a cleaner capital structure, this benefiting all lenders – NCD investors as well as long term financiers.

Recently, in September 2021, VRET was set-up as a private listed InvIT and raised US$62mn of equity from a group of foreign and domestic investors, led by Alberta Investment Management Corporation (AIMCO). Further to the issuance, VRET has expanded its Board and has appointing Mr. Akshay Jaitly as an Independent Director. The other Independent Directors include Mr. Pradeep Kumar Panja, CMD – Karnataka Bank and Member – Bank Board Bureau and Mr. Vinay Kumar Pabba, former CEO of Brookfield Renewables and Ex-COO of Greenko.

Mr. Akshay Jaitly is the President of 262 Advisors, based in Paris. He advises Indian, French and other international businesses with an interest in India on cross-border strategy and risk management. He is also involved with research initiatives on policy reform in the Indian power and infrastructure sectors. and writes a regular column for BloombergQuint. Mr. Jaitly previously worked as a transactional lawyer for over 25 years, in the UK, Japan and India. In 2000, he co-founded Trilegal and was the head of their energy and infrastructure practice. He remains senior advisor to Trilegal and is a member of their Board.