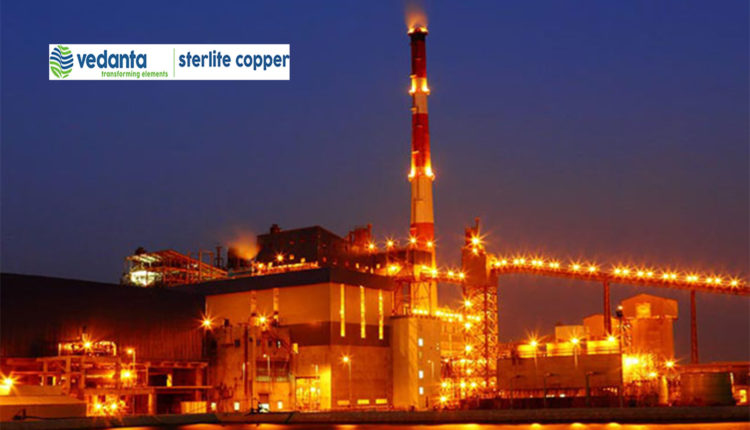 Chennai: Vedanta Limited has decided to approach the Supreme Court against the Madras High court order refusing re-opening of the Sterlite Copper Plant at Thoothukudi.

“Vedanta Limited is taking advice from its legal counsels and taking urgent steps to approach the Supreme Court and appeal against the order of the Division Bench of Madras High Court” said the company.

Earlier today, the Madras High Court had dismissed the plea filed by the company challenging the closure of the copper plant. The High Court also refused to accede to a request made by the counsel for Vedanta to maintain status quo for a few weeks.

The judgment was pronounced by a Division Bench of Justices TS Sivagnananam and Bhuvani Subbaroyan. Orders were reserved in the matter in January this year.

In April 2018, the Tamilnadu state Pollution Control Board (SPCB) has declined to renew the consent to Operate certificate of the plant for failing to adhere to the prescribed pollution control conditions. ­–However, on May 22, police resorted to firing to disperse a group of protesters gathered against renewal of the plant’s consent to Operate certificate, killing 13 protestors. Subsequently, the forest & Environment department of Tamilnadu has ordered permanent closure of the plant.