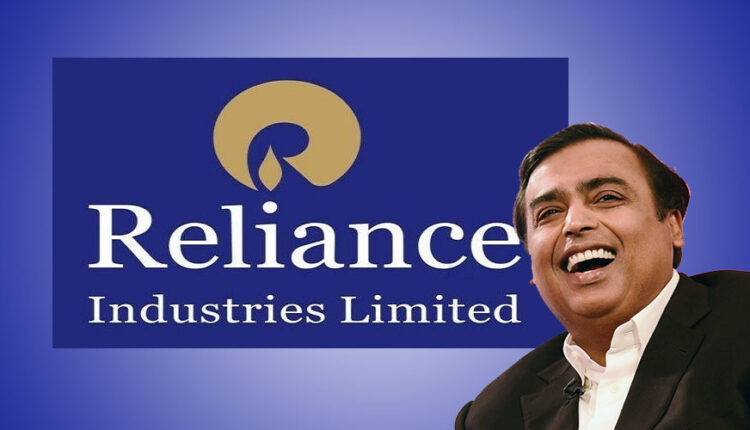 The TA’ZIZ EDC & PVC joint venture will construct and operate a Chlor-Alkali, Ethylene Dichloride (EDC) and Polyvinyl Chloride (PVC) production facility, with a total investment of over $2 billion (AED 7.34 billion). These chemicals will be produced in the UAE for the first time, unlocking new revenue streams and opportunities for local manufacturers to “Make it in the Emirates.”

The formal shareholder agreement was signed by senior executives during a visit of Mukesh Ambani, Chairman and Managing Director of Reliance, to ADNOC headquarters. During the visit, Mr. Ambani met with His Excellency Dr. Sultan Al Jaber, Minister of Industry and Advanced Technology and ADNOC Managing Director and Group CEO, and discussed opportunities for partnership and growth in Upstream, new energies and decarbonization across the hydrocarbon value chain.

H.E. Dr. Al Jaber and Mr. Mukesh Ambani exchanged a signed framework agreement between ADNOC and Reliance to explore collaboration in the exploration, development and production of conventional and unconventional resources in Abu Dhabi as well as in decarbonization of operations, including in carbon dioxide (CO2) sequestration. Mr. Mukesh Ambani was also briefed on the 28th session of the Conference of the Parties (COP28) which is being held in the UAE in 2023.

“I am happy to see the quick progress made by The TA’ZIZ EDC and PVC joint venture between Reliance Industries Limited and TA’ZIZ in a short time. This joint venture is a testimony to the strong and growing ties between India and the UAE and will be a benchmark for more such projects built on strengths of the two nations. I am looking forward to implementation of the project at an accelerated pace, taking a step further in enhancing lives of our people in the region” Mukesh Ambani, said.

Shareholders and creditors of JSL and JSHL approve the merger scheme