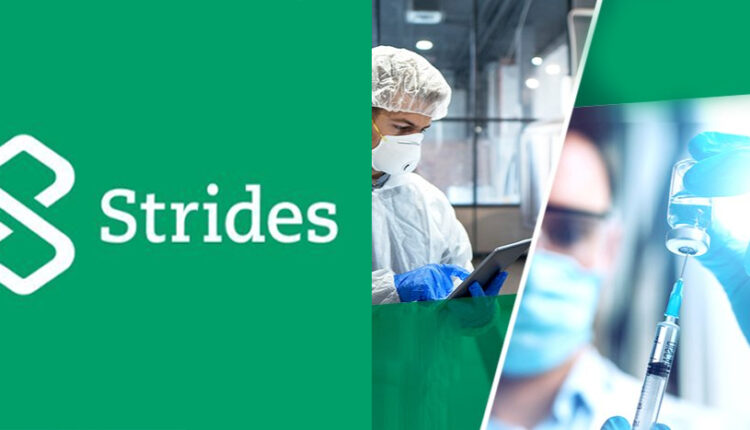 The greenfield vaccine facility was built in a record time of less than 200 days with a best in class design and modularity to cater to several vaccine formats. It is also one of the largest viral vector manufacturing sites with a bespoke design for producing the Russian Sputnik Vaccine. In its current state, the site can offer flexible technologies to manufacture lentivirus, adenovirus and retrovirus products/ vaccines along with adherent and suspension-based processes. The site is equipped with a 40,000L Drug Substance bioreactor capacity at a 2,000L scale, using Single-Use Bioreactor technology, providing optimum flexibility and cost-effectiveness for any volume demand. The drug product block of the facility is designed to produce up to 720 million doses in a year.

The facility was successfully inspected by the Central Drugs Standard Control Organization (CDSCO). Stelis has also received an initial Export No Objection Certificate (NOC) from CDSCO to export up to 50 million doses of the Sputnik Light vaccine.

In March 2021, Stelis partnered with the Russian Direct Investment Fund (RDIF, Russia’s sovereign wealth fund) to produce and supply the Russian Sputnik vaccine. Stelis has now started manufacturing the Sputnik Light vaccine at a commercial scale, and as previously committed, the Company is on track to commercialize this vaccine for Global markets in Q4FY22.