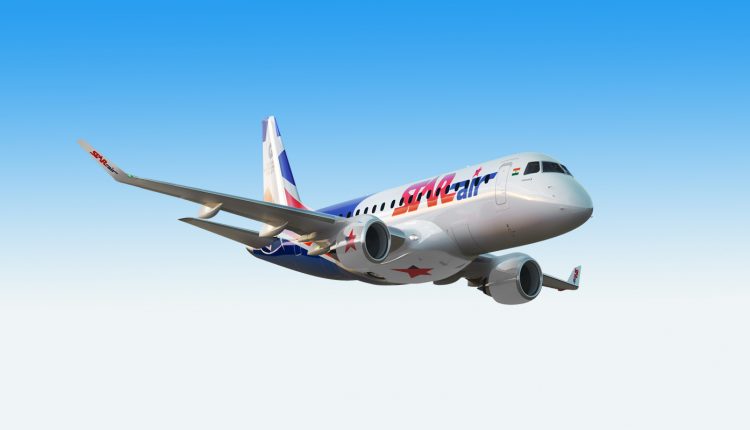 These two aircraft are in addition to the two Embraer E175 jet orders signed at the Farnborough International Airshow, UK in August 2022. The first of these four aircraft orders is due to arrive in January 2023.

Focusing on establishing a fleet of Embraer aircraft to improve regional connectivity, the E175 is powered by GE CF34-8E engines which continue to set the standard in terms of reliability and performance in the regional jet segment having surpassed 200 million hrs in operations, has no middle seats, and provides best-in-class legroom in a dual-class cabin configuration. With a flying range of 2,200 nautical miles, Star Air is set to fly longer, faster, and smoother. Currently flying over 18 destinations across India, the airline is geared to expand its regional presence.

Commenting on the fleet expansion, Shrenik Ghodawat, Director – Star Air said, “As we witness the increase of passengers, Star Air is delighted to announce the expansion of our fleet. The addition of these aircraft will not only address the need for more capacity but also help us with Connecting Real India. The E175 aircraft will not only help us achieve greater productivity and higher utilization but will also strengthen our customer experience.”