Sharp rise in stainless Steel imports from Indonesia is the biggest threat to the domestic Industry : JSL 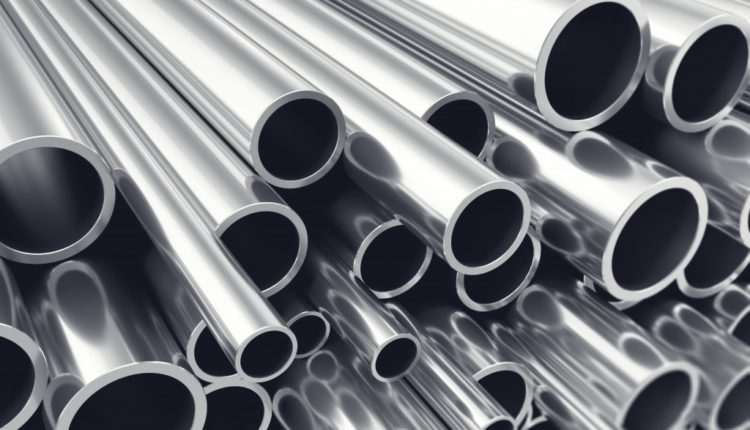 Bhubaneswar: Increasing stainless steel imports from Indonesia, which has increased by 14 times in 2018-19 financial year, has become one of the biggest threats for the Indian stainless steel industry. Due to lack of an anti-circumvention law on CVD, re-routing of Chinese origin material through various countries in ASEAN region continued unabated during the financial year, feels top players in the domestic Stainless Industry.

“For the domestic stainless steel industry, FY 2018-19 was fraught with severe distortion in prices as imports rose in a big way from FTA nations like Indonesia, Korea, and Japan. This was clearly reflected in India’s trade balance with Indonesia, as Indonesian imports leaped by 14 times in FY 18-19, as compared to the previous financial year. This surge in stainless steel imports from Indonesia became one of the biggest threats for domestic industry during FY 18-19” said india’s top stainless steel maker Jindal Stainless ltd (JSL).

On the other hand decline in Nickel prices globally for seven consecutive months during FY 18-19 kept prices under pressure. Moreover, increased protectionism across US and EU further hindered international trade.

In the lack of an anti-circumvention law on CVD, re-routing of Chinese origin material through various countries in ASEAN region continued unabated during the quarter and the year. Over and above this, the competitiveness of the industry was also affected on account of low import duty on finished stainless steel flat products (7.5%) as against the import duty on finished steel products (12.5%).

“The industry needs Government support to compete with rampant dumping by FTA and other countries. To the double disadvantage of Indian manufacturers, the domestic stainless steel industry is faced with the challenge of inverted import duty structure. While imports of finished goods from FTA countries are duty-free, Indian producers have to pay a 2.5% import duty on stainless steel scrap and ferro-nickel, the two most important raw materials, both of which are unavailable in the country. Further, in the absence of an effective safeguard duty structure, all trade remedial measures imposed by the Government are being circumvented through dumped, subsidized, or re-routed imports. We need active government support to bring alive the Make in India vision and create more jobs for the domestic economy : Abhyuda Jindal , Managing Director, Jindal Stainless Limited.