Sequent Scientific increases its shareholding in Evance Group to 100% for Rs.446 million 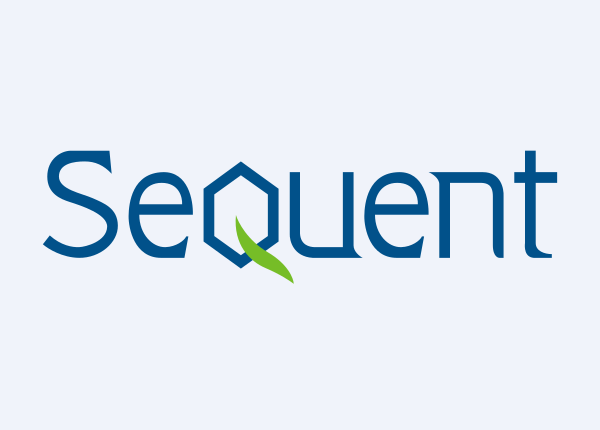 Mumbai : SeQuent Scientific Limited (SeQuent), having businesses in animal health sector through its principal operating company “Alivira Animal Health Ltd.” (Alivira), has completed consolidation of its Brazilian operations by increasing its shareholding in Evance Group to 100% for an effective consideration of Rs. 446 million.

Since acquisition by Alivira in 2016, Evance Group has grown at a CAGR of 57% as against the Brazil market’s growth of 10-12% CAGR in the same period, and is now ranked amongst the ‘Top 10’ animal health players in the poultry and swine segments in Brazil. The growth is driven by expansion in the product portfolio from ~25 registrations in 2016 to offer a wider range of 40+ products through a combination of in-house development, in-licensing and acquisition of licenses as well as deepened market reach with coverage of more than ~80% veterinarians with a strong field force of 25+. This consolidation of Evance Group further builds on Alivira’s strong track record of successfully acquiring and integrating into its global businesses. The Company, in the last fiscal successfully completed the 100% consolidation of Provet in Turkey, Fendigo BV and Fendigo SA in Europe. In line with the vision for Sequent 2.0, Sequent had recently announced acquisition of Nourrie Saúde e Nutrição Animal Ltda (Nourrie), marking its entry into the attractive pet market in Brazil, which is the fastest growing segment and the 4th largest companion animal market of the world. The existing leadership team of Evance Group which has been instrumental in driving a stellar business performance continues to remain committed to steer the next phase of expansion and growth in Brazil, shaping an exciting future for the Latin American operations.