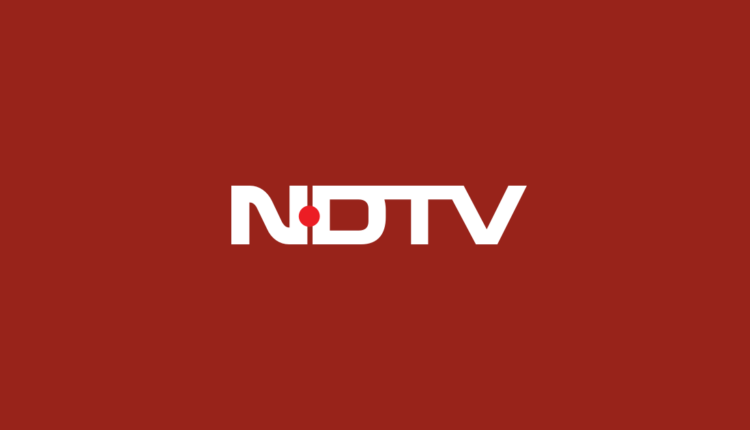 NDTV’s statement came after Adani Group on 23rd August announced that it would pick up 29.18 percent stake in company and make an open offer to acquire another 26 percent.

Meanwhile, NDTV shares continued to rise after the announcement of the open offer. The shares rose by 4.9% to Rs.403.70 on the BSE in the early hours of trading on Thursday.

“In view of directions in force vide order dated November 27, 2020, of the Securities and Exchange Board of India (SEBI), restraining the Founder-Promoters Dr. Prannoy Roy and Mrs. Radhika Roy from accessing the securities market, and further prohibiting buying, selling, or otherwise dealing in securities, directly or indirectly, or being associated with the securities market in any manner whatsoever for a period of 2 years, which expires on  November 26, 2022, unless pending appeal proceedings were to successfully conclude prior, SEBI approval is necessary for the proposed Acquirer to secure 99.5% interests in the Promoter Group vehicle, since this would consequently lead to acquisition of voting rights in respect of 29.18% of the issued share capital of the Target Company held by the Promoter Group vehicle” the NDTV statement said.