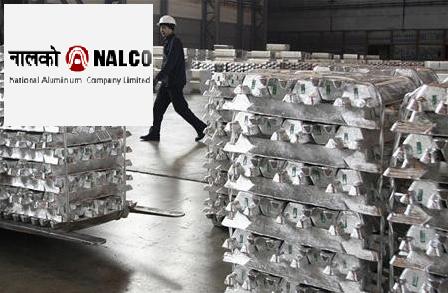 It may also be noted that NALCO has ended financial year 2018-19 on a strong performance in domestic sale which is highest-ever since inception. Total metal sale of 4.41 lakh MT registered a growth of 3.5% over last year and also Domestic sale of metal of 4.02 lakh MT registering a growth of 14.9% over last year are highest ever since inception. Further, as per the Public Enterprise Survey of Department of Public Enterprises (DPE), the Company has been rated as the 3rd Highest ‘Net Foreign Exchange Earning CPSE’ in the Country for the year.

Modi takes oath as PM for the second time, Know the complete list of ministers

Tata Global Beverages to invest Rs.100 Cr in a Tea Packing Unit in Odisha’s Gopalpur, to be operational by 2020