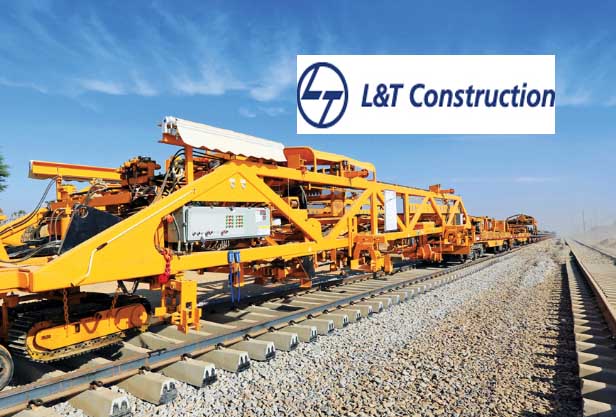 Biznextindia : Engineering and Construction major L&T has secured several projects in the Power Transmission & Distribution and Metallurgy and Material handling businesses in the domestic and foreign markets. Though the exact value of these projects have not been revealed by the company, it is expected that each project are valued between Rs.1000 to 2500 Crore.

The Power Transmission and Distribution Business of L&T has secured an order for Engineering, Procurement and Construction of a 400kV overhead transmission line between the towns of Chimuara and Alto Molocue in Zambezia Province of  the Republic of Mozambique. This link is a part of the Islamic Development Bank funded Chimuara – Nacala Transmission Project. The completion of this project will propel the industrial growth of the central and northern provinces, especially the Mocuba and Nacala Special Economic Zones and the megaprojects in the province of Cabo Delgado province and will eventually facilitate regional interconnectivity with the United Republic of Tanzania. In the United Arab Emirates(UAE), the business has secured an order for the design, supply and construction of a 220kV substation project from one of the government utilities.

On the domestic front, an order has been secured for modernizing the electrical distribution network in several sectors of Gurugram Smart City in Haryana. The existing 11kV overhead distribution network will be converted into underground cable network with Ring Main Units etc. which will greatly improve the reliability of power supply. The Kutch region in Gujarat has abundant wind energy potential and high capacity transmission systems have been planned to integrate and evacuate the power from this region. An order has been bagged for the construction of 765kV & 400kV Transmission lines associated with such systems, that will not only strengthen the grid but also avoid overloading in the intrastate system due to renewable energy injection.

The Metallurgy and Material Handling Business of L&T has been awarded Engineering, Procurement & Construction (EPC) order from NTPC Limited for coal sizing and transportation through high capacity long distance pipe conveyors for Kerandari, a coal mining project in the Hazaribagh district of Jharkhand. The scope of work includes two stage crushing systems along with 9 km dual stream pipe conveyors of 2,500 TPH capacity each and other associated pollution control and firefighting systems including civil,  structural and electrical works. This system is designed for high end, environment-friendly material transportation aimed to ensure uninterrupted coal supply to the nearby power plants. The business has also secured orders for its product business from reputed customers.

Bank of Maharastra cuts its Repo linked Lending Rates by 25 basis points to 8.20%