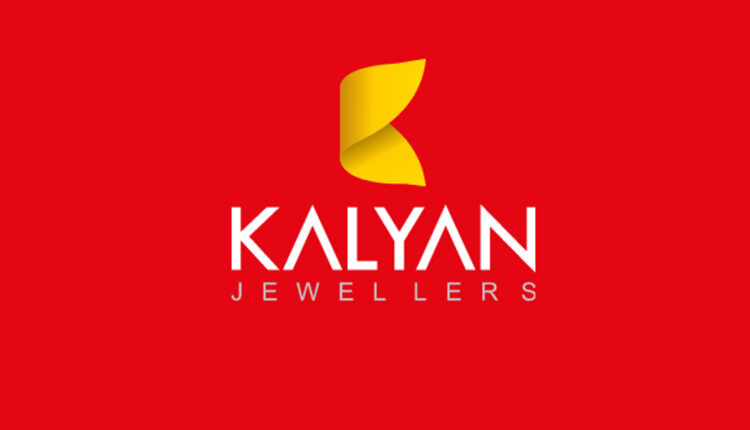 Biznextindia : Kalyan Jewellers India Limited on Monday announced board approval for the appointment of Mr. Vinod Rai as the Chairman and Independent Nonexecutive Director on the Board of the Company. The appointment will be subject to obtaining requisite regulatory and shareholders’ approvals. Mr. TS Kalyanaraman will continue as Managing Director on the Company’s board.

Mr. Vinod Rai was the Former Comptroller and Auditor General of India and the former Chair of the United Nations Panel of External Auditors. Mr. Rai has held various positions within the Indian government as well as in state governments and has been instrumental in a wide variety of reforms in India, including as Chairman of the Banks Board Bureau, a body set up by the Indian government to reform public banking in India. Mr. Rai was awarded the Padma Bhushan, India’s third highest civilian award, in recognition of his services to the country. He has Masters degrees both in Economics as well as Public Administration from Delhi School of Economics, University of Delhi and the Harvard Kennedy School, Harvard University, USA, respectively.

“Kalyan Jewellers has a well-recognized brand, pan-India footprint and a strong management team at the helm of the business. The Kalyanaraman family, with its deep commitment to customer transparency and enlightenment, has been at the forefront of transforming the jewellery retailing sector in India. I eagerly look forward to my association with Kalyan” said Mr Rai.