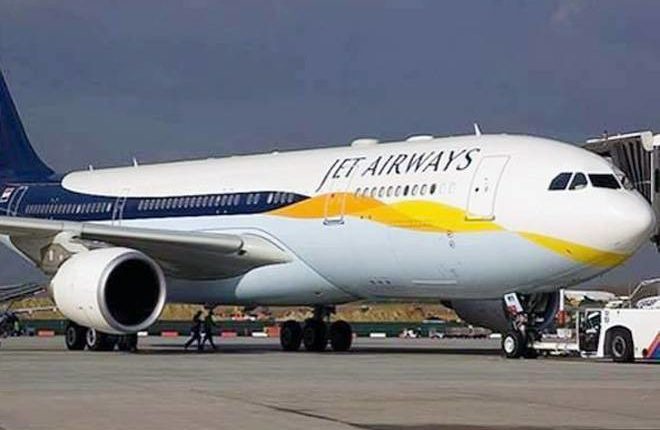 The Naresh Goyal-founded Jet Airways, which operated its first commercial flight on May 5, 1993 flew commercially for the last time on April 18, 2019 as it collapsed under a pile of debt.

“This is to inform you that the Air Operator Certificate (AOC) of the Company has been re-issued by the Directorate General of Civil Aviation to perform commercial air operations, in accordance with the terms thereof. The AOC was re-issued to the Company on May 20, 2022” the company said in a regulatory filing.

The airlines was undergoing Corporate Insolvency Resolution Process (CIRP), and was acquired by a consortium of UAE-based businessman Murari Jalan and UK-based Kalrock Capital. The consortium has committed to a funding of $180 million, of which $60 million will be used to repay the airline’s existing dues.

Centre reduces Petrol prices by Rs.9.50, Diesel by 7 per litre