Infosys to hire 12000 American professionals in the next 2 years 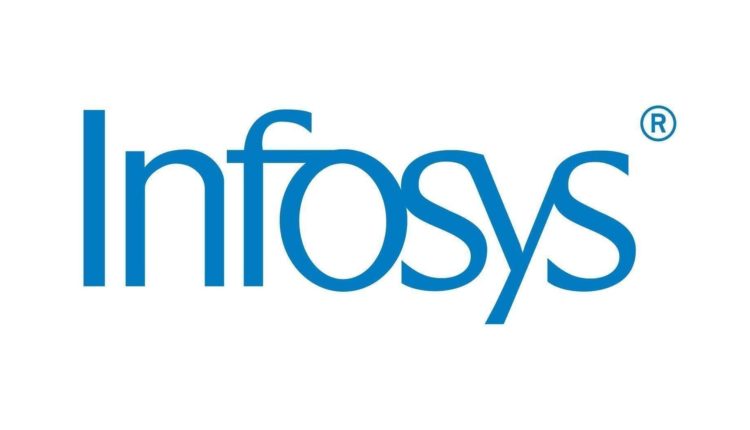 New York : Indian IT services major  Infosys  on Tuesday announced that it plans to hire 12,000 American workers over the next two years, bringing its hiring commitment in the country to 25,000 over five years.

In 2017, Infosys had committed to hiring 10,000 American workers over two years and has exceeded that goal by creating 13,000 jobs in the U.S. to date. Through this expanded commitment, Infosys will hire an additional 12,000 workers by 2022 across a variety of roles.

“The company will target experienced technology professionals as well as recent graduates from major universities, liberal arts colleges, and community colleges to create the best workforce for the future. Utilizing the training and reskilling programs it has built with partners, including the recently launched Reskill and Restart initiative, Infosys will prepare workers for 21st -century careers” Infosys said.

“Infosys has been intensely focused on creating jobs in the U.S. for the past three years, and I am proud that this new commitment to hire 12,000 American workers by 2022 expands on that previous initiative. We are excited to grow our presence in the U.S. as the digital transformation journeys of our clients accelerate” said Salil Parekh, CEO, Infosys.