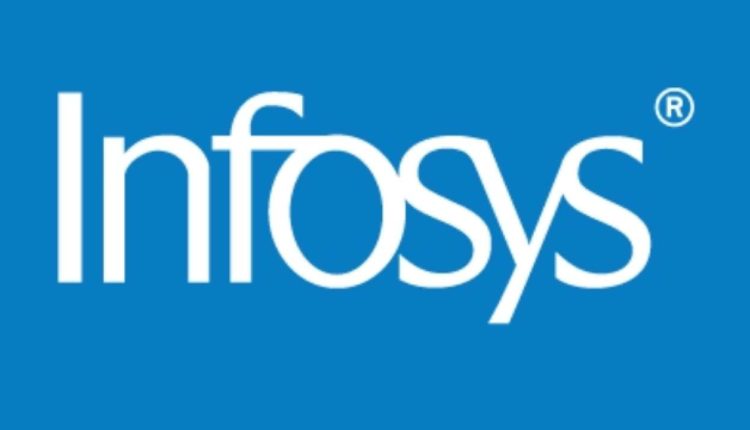 Bangaluru : Indian IT giant  Infosys (NYSE: INFY) on Friday said that the Audit Committee constituted by its Board of Directors has found no merit to the allegations levelled by an anonymous whistleblower in October last year.

“The Audit Committee took the anonymous whistleblower complaints very seriously and commissioned a thorough investigation with the assistance of independent legal counsel. The Audit Committee determined that there was no evidence of any financial impropriety or executive misconduct” the Audit Committee Chairperson, D. Sundaram, said.

“I am pleased that after a rigorous investigation, the Audit Committee has found no wrongdoing by the Company or its Executives. CEO Salil Parekh and CFO Nilanjan Roy are strong custodians of the Company’s proud heritage. Salil has played a key role in reinvigorating the organization and driving momentum and the Board is confident that he will continue to execute on the company’s new strategic direction successfully” Infosys Chairman Nandan Nilekani said.