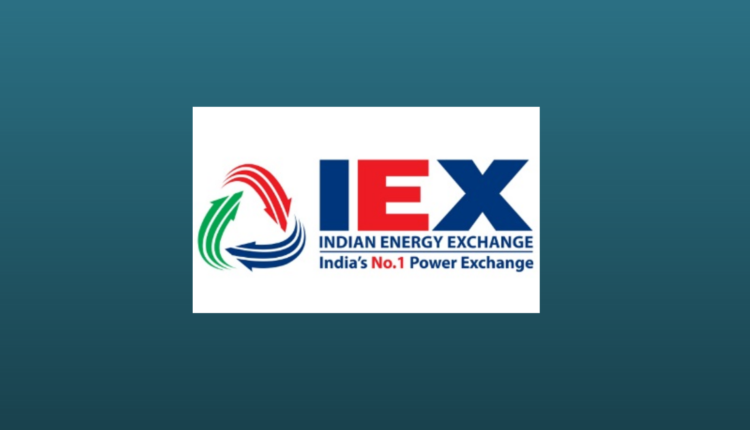 Biznextindia : Indian Energy Exchange (IEX) reported a 8% year-on-year decline in consolidated profit at Rs 71.2 crore for the quarter ended September FY23, impacted by lower topline. However, on QoQ basis, PAT grew by 3% from Rs. 69.1 Cr. to Rs. 71.2 Cr. with a margin of 63%. Revenue from operations declined nearly 14% to Rs 95.2 crore compared to year-ago period.
Indian Energy Exchange touched a 52-week low of Rs 136.35 and was quoting at Rs 137.00, down Rs 3.75, or 2.66 percent.
During the quarter, the Exchange traded 23.1 BU electricity volume versus 23.4 BU in Q1 FY’23. The volume comprised 19.7 BU in the conventional power market, 1.5 BU in the Green Market segment and 19.14 lac Certificates in the Renewable Energy Certificates (REC) Market which is equivalent to 1.9 BU. During the quarter, the volumes declined by 11% YoY as compared to Q2FY’22. However, during H1FY23 the volumes declined marginally by 2% YoY. The volumes were impacted due to supply side constraints, led by high prices of e- auction coal, imported coal and gas.
The average Day Ahead Market prices increased to Rs 5.40 per unit during Q2 FY23, as against Rs 4.14 in Q2 FY22. However, the average Day Ahead Market price was Rs 7.76 per unit during Q1 FY23. Going forth, easing supply-side constraints and lower demand in the impending winter season, we expect an increase in liquidity on the exchange platform leading to reduction in prices, which will provide opportunity to discoms to optimize their power procurement and commercial and industrial consumers to buy cheaper power.

Lupin Receives Approval from US FDA for Glycopyrrolate Injection