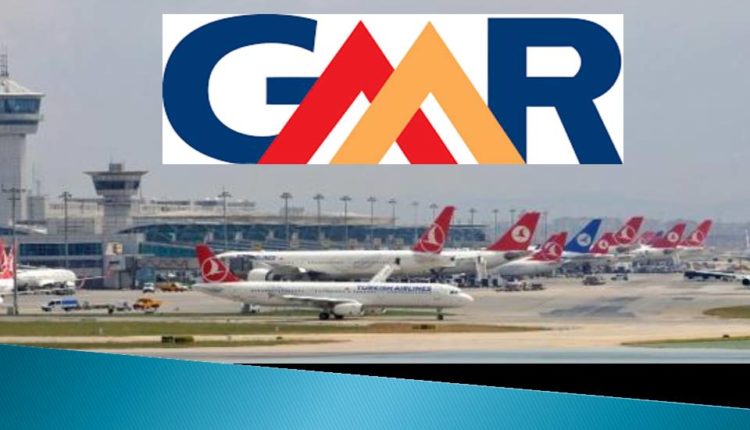 Speaking on the occasion, Mr. Srinivas Bommidala, Chairman – Energy & International Airports, GMR Group, said, “GMR Airports Limited is delighted to be part of such a momentous occasion. We would like to take this opportunity to reiterate our commitment to transforming Medan Airport into the Western International hub of Indonesia and contributing to the overall infrastructure development of the country.

Our participation in the project is in line with Hon’ble Prime Minister, Narendra Modi’s ‘Look East’ policy and President Jokowi’s commitment to developing infrastructure in Indonesia. The development of Medan Airport under our Joint Venture will lead to further growth in tourism and business activities between India & Indonesia. This also reinforces GMR Group’s credentials as one of the largest airport developer and operator globally.”

With this, the GMR Group has expanded its international footprint. It is the only Indian airport operator with a significant presence in South-East Asia and Europe. At present, GMR is operating the Mactan Cebu International Airport (MCIA) in the Philippines and recently finished the construction of Clark Airport, Philippines. Medan airport would be the second operating asset in the company’s portfolio in South-East Asia. The Group is also coming up with a Greenfield airport at Crete in Greece (Europe)