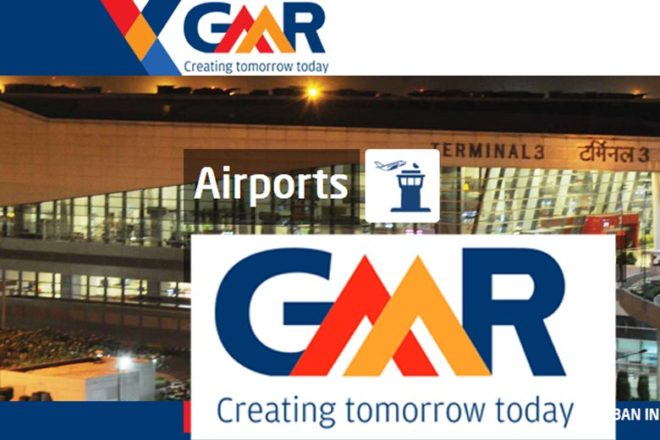 Biznextindia : GMR Airports Netherlands B.V., a step down subsidiary of GMR Airports Limited (GAL), on December 23, 2021, signed the Shareholders’ Agreement (SHA) and Share Subscription Agreement (SSA) with Angkasa Pura II (AP II) for the development and operation of Kualanamu International Airport (Project) in Medan, Indonesia. The letter of award for the project was received on 23rd November 2021.

Earlier in November 2021, APII had completed the final evaluation process for selection of strategic partnership for the Kualanamu International Airport and had announced GMR Airports as the winning bidder. GMR Airports Limited and its 100% subsidiary, GMR Airports International B.V had bid for the project as a consortium. GMR Airports won the bid for this high growth potential brownfield Airport, through a closely contested international competitive bid process.