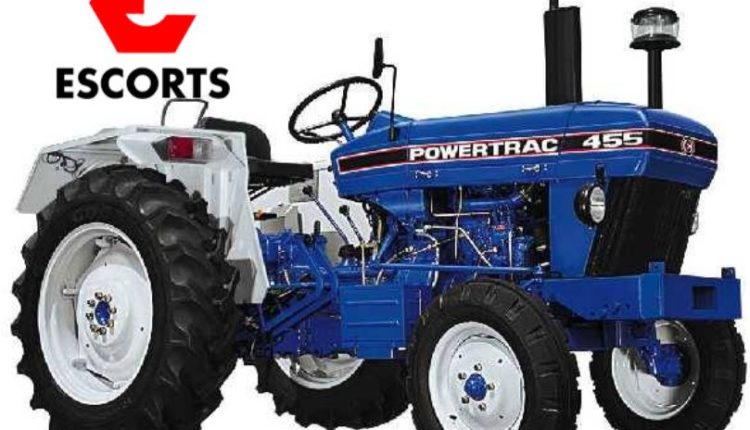 The company’s domestic tractor sales during the month dropped by 30.4 percent to 7,975 tractors as against 11,453 tractors in September 2020. However,  the company has reported 111 percent growth in export sales at 841 tractors.

“ With record monsoon activity in September, this year’s rainfall deficit has largely been recovered, which augurs well for industry in the upcoming months. However above normal rainfall in September has delayed harvesting in some parts of the country resulting in a two-to-four-week delay in the onset of the festive season demand. All other macroeconomic factors remain favourable. Inflation in various commodity prices continues to be an area of concern in the short term” the company said.

Construction Equipment sales up 8.4%, Demand to rise in H2

The retail enquiries have seen significant rise month on month, but continuing rains during the month led to deferment of buying decision by majority of the customers. However, we anticipate strong equipment demand in second half of FY22 starting from October’2021 in line with the trend seen during last fiscal. The demand is also likely to get a boost from Government push on infrastructure projects. However, the risk of further inflation in the commodity prices remains a concern