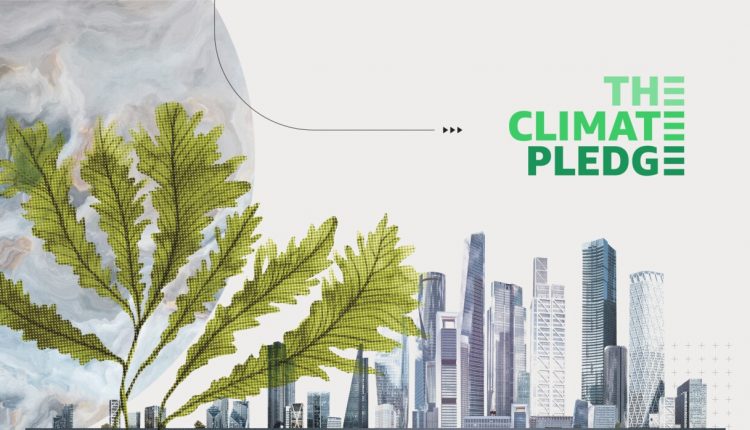 Bhubaneswar : CSM Tech, an Indian IT consulting firm with a business footprint in Africa, US and Dubai, has joined the league of 376 signatories to have signed the Climate Pledge for achieving a net-zero world by 2040. The company is the seventh Indian firm and the first from Odisha to be the signatory to the pledge.

CSM has joined the cohorts of 376 organizations, including big corporations like Amazon, Microsoft, Uber, Siemens, Schneider, Coca-Cola, IBM, Phillips and VISA, to have pledged to protect the planet and invest efforts for a green, sustainable future. The timing of the announcement assumes significance amid the ongoing Climate Week NYC that kicked off virtually in New York on September 19.

Climate Week NYC 2022 marks its 14th year as the biggest global climate event of its kind. In conjunction with the United Nations General Assembly and the City of New York, Climate Week NYC creates an ambitious platform for decisive climate action, by bringing together the most influential leaders from business, government and the climate community

Priyadarshi Nanu Pany, Founder & CEO of CSM Tech said, “We are delighted to have joined the Climate Pledge alongside some of the most responsible organizations worldwide. The pledge will spur us to reinvigorate our efforts for a greener, sustainable earth. We are acutely aware of the pernicious impact of climate change and believe that smart technologies can significantly mitigate them. We have been advocating the use of Clean Tech through our disruptive solutions and will continue to stay invested in this journey of sustainable disruption”.

Previously, CSM Tech has been listed as a participant in the Climate Neutral Now initiative of the United Nations Framework on Climate Change (UNFCC). Climate Neutral Now was launched in 2015 to encourage and support all levels of society to take climate action to achieve a climate neutral (net zero) world by the midcentury, as enshrined in the Paris Agreement adopted the same year.

The Climate Pledge is a commitment to reach net-zero carbon emissions by 2040— that’s 10 years ahead of the timeline stipulated in the Paris Agreement. Amazon became the first company to sign ‘The Climate Pledge’ after co-founding it with Global Optimism in 2019. The objective is to build a cross-sector community of companies, organizations, individuals, and partners working together to address the climate crisis and solve the challenges of decarbonizing our economy.

All the 376 signatories to ‘The Climate Pledge’ are committed to measuring and reporting GHG emissions, implementing decarbonization strategies and neutralizing remaining emissions with credible offsets.

Lupin Receives Approval from US FDA for Glycopyrrolate Injection