Collins Aerospace to invest $200 million, to hire 2000 employees in India over the next 5 years 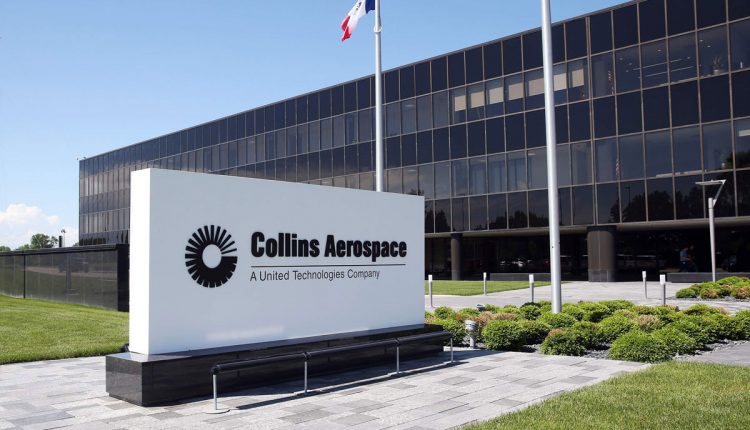 Biznextindia : Collins Aerospace today announced that it will be expanding its operations in India. The company inaugurated its Global Engineering & Tech Centre and a new India Operations Centre today to mark its 25th year in Bengaluru. The setting up of the centre is a milestone for its engineering and manufacturing operations in India. Given that the Indian aerospace & defence (A&D) market is projected to reach US$ 70 billion by 2030, the expansion provides an opportunity to collaborate and innovate cutting edge solutions in the A&D space. It will also provide additional STEM-based opportunities in the country to nurture local talent.

Commenting on how the government is on an aggressive path to develop India as a major aerospace hub and global exporter, Dr. C N Ashwath Narayan, Minister for IT & BT, Science & Technology, Higher Education, Skill Development, Entrepreneurship & Livelihood, Government of Karnataka said, “As one of the largest and fastest growing aviation markets in the world, India needs to constantly strategize and adapt to changing environments, as well as develop local programs to drive this growth such as our Regional Connectivity Scheme (RCS or UDAN) to bring flying to the masses at subsidized fares. The setting up of the global tech centre is a major sign of confidence that Karnataka has what it takes to support the company’s global expansion plans. The Ministry will support and facilitate Collins’ growth strategies in Karnataka moving forward and strengthen the company’s long standing relationship with the state.”

Stephen Timm, President, Collins Aerospace said, “At Collins, we are on course for planned investments of over $200 million in engineering and manufacturing capabilities and hire an additional 2,000 highly skilled employees in the Indian aerospace and defence sector over the next five years. India is an important market to the global growth and investment strategy of all Raytheon Technologies’ businesses, and the advanced infrastructure and talent pool will help drive the country’s contributions as a global leader in aerospace and defence.”

Collins global engineering and technology centre will house engineers from the aerospace company’s three other locations in Bengaluru, with another 600 more staff from Raytheon’s other units moving in as well. The India operations centre, meanwhile, will house around 1,700 employees and will support the company’s customers and bring operational synergy and economies of scale.