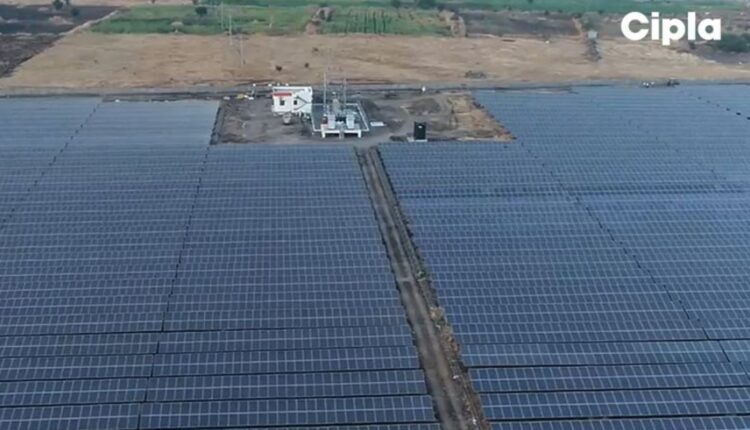 These projects have been commissioned in partnership with AMP Energy India and is one of the largest solar open access projects in the state set up by a corporate. The project will support the Company’s green energy requirements for its manufacturing units at Kurkumbh & Patalganga and R&D centre at Vikhroli in Maharashtra, replacing around 70 % of total consumption for these unit to green energy. In Karnataka wind solar hybrid captive power plant with capacity as 9 MWp solar + 2.7 MVA of wind has been commissioned in partnership with CleanMax Enviro Energy Solutions, this project will help in migrating the 85 % of power requirement to renewable source for its manufacturing units in Karnataka.

“Sustainability is at the core of Cipla’s DNA and this project is a big step forward in our goal to achieve carbon neutrality by 2025. We endeavour to continue growing the share of renewable energy across our sites with an aim to contribute to India’s agenda of increasing energy generation from non-fossil fuel sources” said Geena Malhotra, President and Global Head – Manufacturing Operations, Cipla.