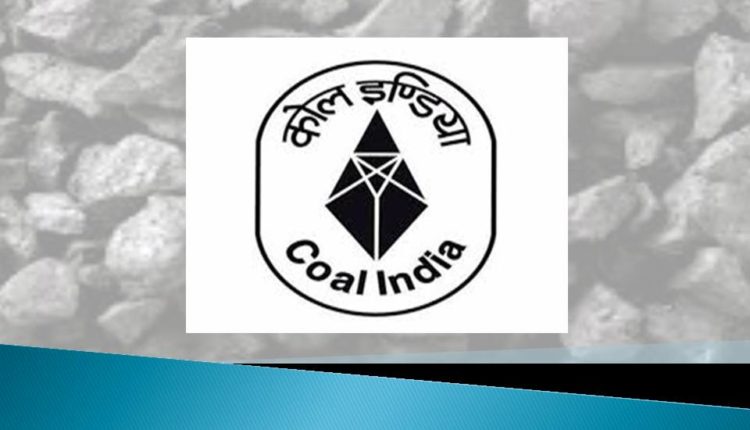 Biznextindia : State owned Coal India Limited (CIL) has achieved a sturdy 65% growth in capital expenditure (Capex) in the first quarter of  FY’23 over the corresponding quarter of FY22. CIL’s capex jumped to Rs.3,034 Crores during April-fune’Z2 compared to Rs.1,841 Crores of April-June’21 resulting in a sizeable Rs. 1,193 Crore volume increase.

“The capex increase came on the back of a strong spending in acquiring land and strengthening transport infrastructure in our coalfields under first mile connectivity proiects. These two vital areas help CIL in expanding its mining operations for accelerated production and pairing it with seamless transportation of coal”, said a senior official of the company.

Land acquisition at Rs.608 Crores accounted for nearly one-fifth of the first quarter’s total capex basket. This represents close to 2.3 fold increase compared to Rs. 268 Crores spent under this head during April-|une’21. The expenditure was spread across all the subsidiaries of CIL. Capex under FMC proiects, on construction of coal handling plants, silos including weighbridges totaled to Rs. 577 Crores during the quarter under reference. This is a four-fold increase compared to Rs.141 Crores spent in Q1 of last financial year. Rail sidings and laying of rail corridors took up Rs.571 Crores during Q1 FY’23 clocking 57% growth. On a like to like comparison the expenditure under this head was Rs. 363 Crores. Both the evacuation logistics projects put together at Rs. 1,148 Crores accounted for more than one-third or 38% ofthe total capex of Rs. 3,034 Crores ofthe first quarter.

Another significant capex head was joint ventures, Hindustan Urvarak Rasayan Limited and Talcher Fertilizers Limited which consumed Rs. 518 Crores. HURL’s Gorakhpur plant has already started the production whereas Sindri and Barauni plants will become operational during the fiscal. “CIL’s production tempo is keeping up a consistent double-digit growth in FY’23 so far and all efforts are on to continue the trend. What assumes importance is to have a matching evacuation infrastructure that can handle transportation of the increased output”, said the executive. Even during Covid-19 slowdown CIL’s capex spending witnessed steady quarter wise increase