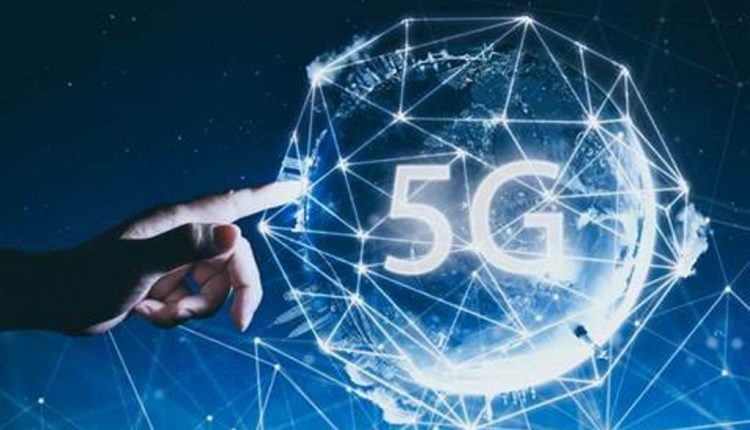 Bhubaneswar: Bharti Airtel has launched its  5G services in Bhubaneswar, Cuttack and Rourkela of Odisha. The company has also deployed the ultrafast 5G services at the Kalinga & Birsa Munda stadiums in Bhubaneswar and Rourkela respectively that are hosting the forthcoming Men’s FIH Hockey World Cup. Airtel 5G Plus services will be available to customers in a phased manner as the company continues to construct its network and complete the roll out. Customers with 5G enabled devices will enjoy high speed Airtel 5G Plus network at no extra cost until the roll out is more widespread.