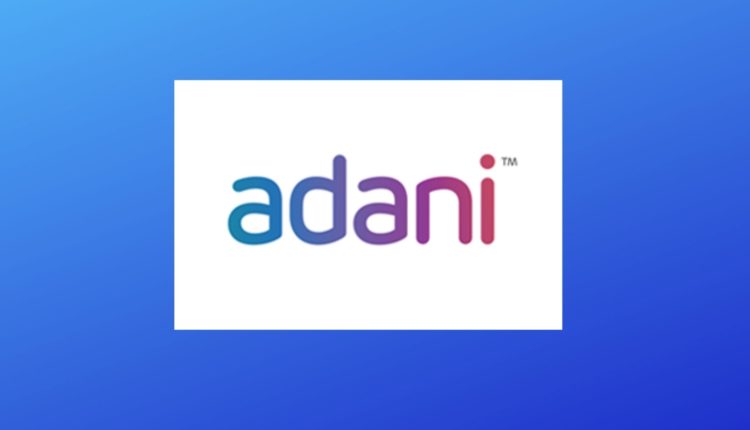 Biznextindia : Gautam Adani controlled Adani Enterprises on Tuesday announced that it has signed Concession Agreement with Airport Authority of India (AAI) for operation of Jaipur, Guwahati and Thiruvananthapuram international airports for a period of 50 years.