COVID a double whammy for tribal, rural areas in Odisha 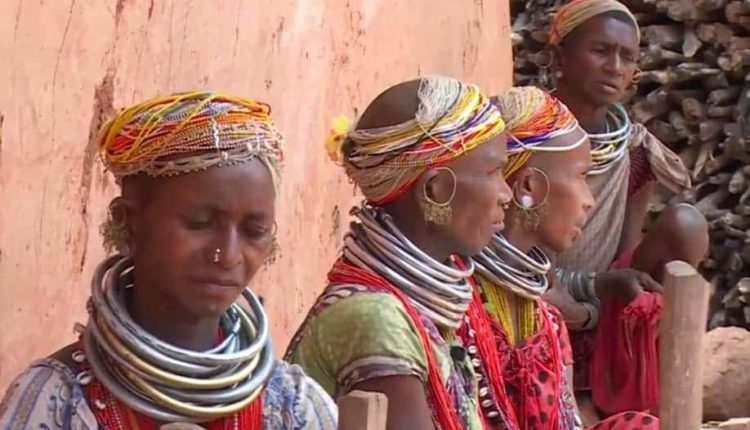 Bhubaneswar : The latest available research data from the State Bank of India (SBI) revealed that compared to the first wave of the pandemic, the second wave led to more infections in the rural areas as well as more number of fatalities owing to COVID 19.

“During the pandemic and subsequent lockdowns and shutdown, the tribal communities in many areas like Keonjhar, Nayagarh and others were forced to sell off their minor forest produce like Sal seeds and others to local traders in distress sales as the government agencies did not turn up timely to procure it under the Minimum Support Price (MSP),” said Giri Rao, a tribal livelihood expert from Bhubaneswar.

He also said that the majority of the tribal communities were dependent on the minor forest produce for their livelihood but the pandemic curbs affected their livelihood much besides affecting their health.

According to the state government data, the tribal communities living in remote areas were also affected by the pandemic. However due to lack of health infrastructure, lack of testing and drug availability it led to more cases and deterioration of their health.

Recently the government claimed that 85 persons from the Dongria Kondhs (a declared PVTG community) living in Niyamgiri hills in Raygada district and in Kalyansinghpur and Bissamkatak areas of the district were found to be infected with the pandemic.

The disease soon also spread to the southern Odisha where many tribal community members from the Bonda tribes were tested positive for the pandemic in Malkangiri district. However, the voluntary organizations claimed that the real picture would be much bigger as the testing in remote and tribal areas were minimal and also the presence of local government health care systems like the Primary Health Centre (PHC), Community Health Centre (CHC) and others inadequate. 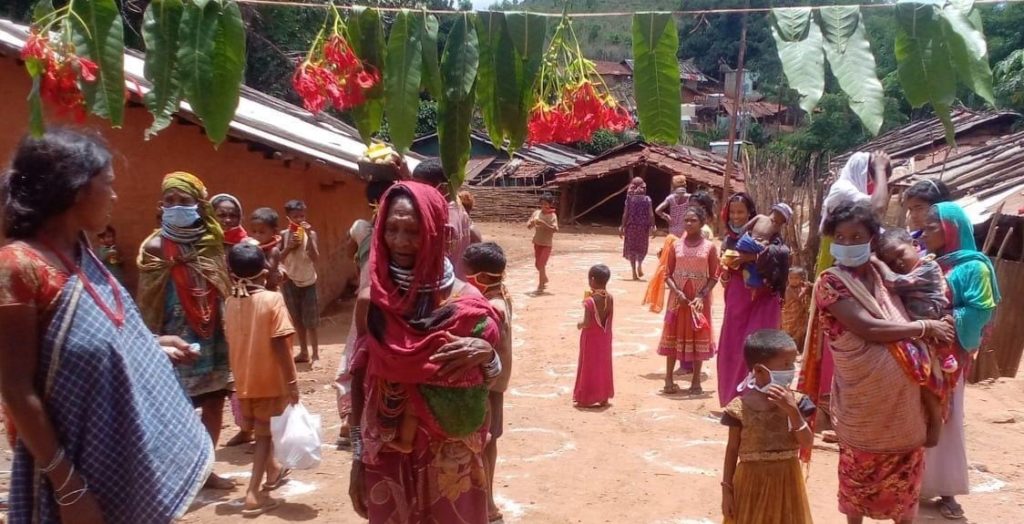 According to sources in the health department, the government’s setups in local areas like PHC and CHC offer only Rapid Antigen tests for the local residents which have the sero sensitivity below 50 percent while the more accurate COVID testing through RT-PCR is still a Utopian dream for the rural and tribal areas.

The RT-PCR tests in the state are mostly confined to district headquarters in the District Headquarter Hospitals (DHH) and state-run medical colleges and hospitals. The lack of quarantine centres, COVID Hospitals in tribal areas in the second wave has also escalated the woes of the tribal communities.

Nevertheless, due to digital divide, lack of literacy the vaccination programme in such areas also suffers due to inability of the communities to get them registered on CoWIN website or get themselves registered onsite at the COVID vaccination centres.

Keeping in mind the current scenario, it seems a Herculean task as of now to get the tribal communities vaccinated faster or to provide them better COVID testing and treatment facilities. Several tribal rights activists like Prafulla Samantaray who are working with them have now written to Odisha Chief Minister Naveen Patnaik seeking the attention of the state government towards their early testing and treatment.

How Odisha learnt to tackle disasters with lesser casualties

Odisha is fast becoming a battle ground for human-elephant…