# boxoffice biz : Kedarnath continues its decent run at the Boxoffice, Aquaman has a good start 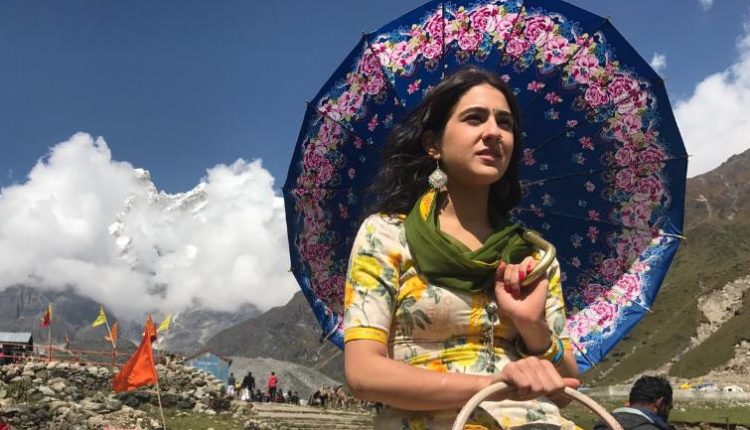 BiznextIndia: Sushant Singh Rajput and Sarah Ali Khan Starrer romantic drama Kedarnath has continued to do decent business in the boxoffice. The movie has collected Rs.3.50 to Rs.3.75 Crore in its 2nd Saturday, taking its total collection to Rs.10 Crore in the last weekend. The movie so far has collected Rs.48.25 Crore, becoming the 2nd highest grossing movie of Sushant, after MS Dhoni, according to boxofficeindia.com. In the first week the movie had collected about Rs.42 Crore.

Hollywood movie Aquaman, released last Thursday has also been witnessing a decent start at the boxoffice. The movie has collected total Rs.15.25 Crore till Saturday.

Meanwhile, Rajnikanth, Akshay Kumar starrer, 2.0 (Hindi) had a drop in collections at the start of the third week as it collected 1.25 crore nett apprx. This takes the collections of the film to around 176.25 crore. There will be big growth over the weekend which has been the trend over the last two weeks but the film film stay below the 200 crore nett mark, according to a report by boxofficeindia.com

Infosys to divest its stake in CloudEndure for US$ 15.3 million

COVID-19 Effect : More than 67% of Companies plan to allow remote…

Bollywood Veteran Rishi Kapoor Passes Away at 67, “I am…