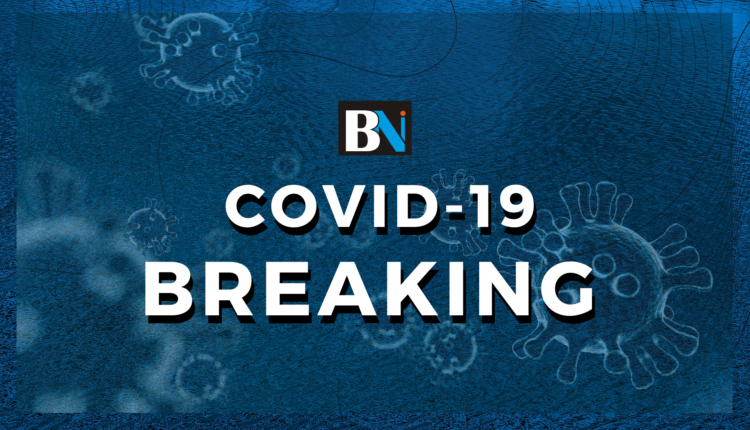 Bhubaneswar: Daily additions of India’s COVID-19 cases are rising day by day as the country added record 13586 fresh cases in the last 24 hours taking the tally to 3.8 lakh including more than 12 thousand deaths.

According to the latest data released by the Ministry of Health & Family Welfare, India’s total cases rose to 380532 by Saturday morning. The total number includes 163248 active cases and 12573 deaths.  However, the good news is, the number of recovered patients has surpassed the 2 lakh mark to 204711.

With 10387 recoveries India’s recovery rate has improved to 53.79 per cent while 336 patients died in the last 24 hours and the death rate has remained unchanged at 3.3 per cent.

Maharastra has remained the worst affected state in the country as its total number of confirmed cases has crossed 1.2 lakh including 53915 active cases and 5751 deaths. Maharastra is followed by Tamilnadu and Delhi with 52334 and 49979 confirmed cases.

Meanwhile, as many as 165412 samples were tested in the last 24 hours out of which over 13 thousand samples were found to be positive. With this, the country has tested total 6249668 samples till 19th of June with a positivity rate of 5.87 per cent, the Indian Council of Medical Research (ICMR) said.

Worldwide COVID-19 tally total has climbed to 84.64 lakh including more than 4.53 lakh deaths as on Friday morning. The United States has remained the worst affected country in the world with 21.89 million cases and 1.18 lakh deaths. The USA is followed by Brazil with 9.78 lakh cases and 47748 deaths and Russia with 5.6 lakh confirmed cases and 7650 deaths, according to the data released by the US-based John Hopkins University.