Government Supply of Covaxin at Rs.150/dose is not sustainable in long run : Bharat Biotech 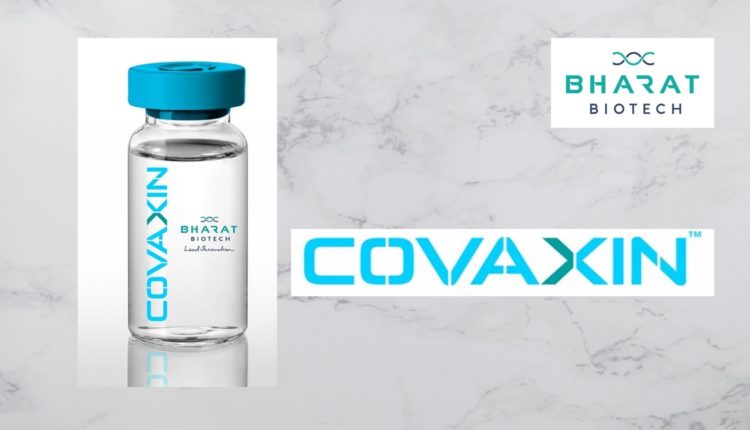 Hyderabad: Bharat Biotech, the manufacturer of Covaxin on Tuesday said that the supply price of the vaccine to the government of India at Rs. 150 per dose in not sustainable in the long run. Hence, a higher price is required from the private markets to offset part of the costs.

In a statement, it has invested over Rs.500 crore from its own resources for product development, clinical trials and setting up of manufacturing facility for producing Covaxin.

The company said, the weighted average price of Covaxin for all supplies realized by it is less than Rs.250 per dose. Going forward, 75 per cent of the capacity will be supplied to the government while rest 25 per cent will be sold to the private hospitals.

Novavax results are promising, clinical trials are at advance stage of completion in India : Health Ministry