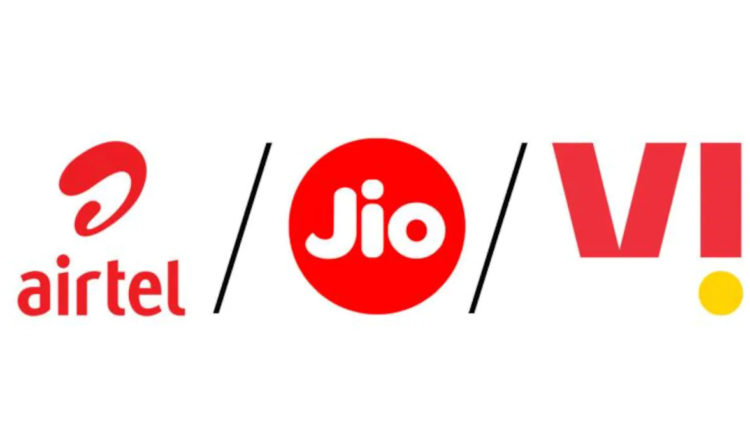 In a statement Bharti Airtel said that, the reform package heralds a new dawn for the Indian telecom industry and will catalyse explosive growth of this vital sector. More importantly, it paves the way for a sustainable three private plus one state owned telecom operator structure to serve a large market like India. These bold initiatives are reminiscent of the decisions taken by the NDA Government in 1999 when the telecom sector was at a crossroads which resulted in an era of affordable mobile services for all Indians.

“We congratulate and thank the Government, who under the decisive leadership of the Hon’ble Prime Minister Narendra Modi, has undertaken these seminal reforms to lift an industry that’s at the core of his Digital India vision. The latest reforms ensure that the industry is able to invest fearlessly and support India’s digital ambitions. We also compliment the Hon’ble Minister of Communications and the Hon’ble Finance Minister for their leadership and support” Sunil Bharti Mittal, Chairman, Bharti Airtel said.

“Bharti Airtel is fully committed to respond to the call by the Hon’ble Prime Minister to invest in and accelerate India’s growth. What lies ahead is a once in a lifetime opportunity to build the digital infrastructure that is a catalyst for the digital aspirations of over one billion Indians.” added Sunil Bharti Mittal.

The reform will enable the industry to achieve the goals of Digital India : Mukesh Ambani

“Jio’s mission is to bring the fruits of the Digital Revolution to 1.35 billion Indians. Guided by this mission, we have ensured that Indians have the highest quality and the highest quantity data access anywhere in the world, at the most affordable prices. The Government’s telecom sector reforms will encourage us to bring newer and greater benefits to our customers. We look forward to working with the Government of India and other industry players in reaching all the goals and milestones of the Digital India vision, so that we can collectively make every sector of the economy productive and enhance the Ease of Living for every Indian” the company said.

“Telecom sector is one the prime movers of the economy and the key enabler for making India a Digital Society, I welcome the Government of India’s announcement of reforms and relief measures that will enable the industry to achieve the goals of Digital India. I thank Hon. Prime Minister for this bold initiative” Mukesh D Ambani, Chairman, Reliance Industries, said.

The reforms will go a long way in unshackling the telecom sector : Kumar Mangalam Birla

The pathbreaking reforms announced by the government today will go a long way in unshackling the telecom sector. These reforms demonstrate the government’s firm commitment to ensuring healthy growth of the industry. The measures also reflect the decisiveness of the Prime Minister, the Telecom Minister, and the government to address long-standing issues. These reforms will bring alive the digital aspirations of 1.3 billion people and accelerate India’s journey to be a digitally powered economy as envisaged by our Honorable Prime Minister –  Kumar Mangalam Birla, Chairman, Aditya Birla Group.

“We commend the resolve shown by the Government of India, under PM Modi’s leadership, to find a comprehensive solution that would support a competitive and sustainable telecom sector in India. Although the sector has struggled for many years, we expect that the Government’s constructive initiative announced today- along with the continued strong support of the Telecom Minister and Finance Minister – will be the beginning of a new era for India’s digital ambitions and for Vi’s continued contribution to creating an inclusive and sustainable digital society to the benefit of all citizens- said Nick Read, CEO, Vodafone Group.