Rs.500 crore central assistance for cyclone affected Odisha, though it didn’t ask for any 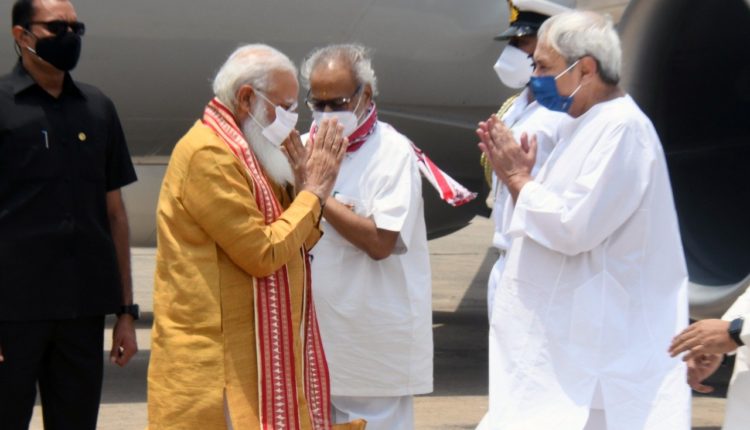 Bhubaneswar: The central government on Friday has granted Rs 500 crore to Odisha for post-cyclone assistance and reconstruction, though the state did not asked for any immediate central assistance. Not only that, the Prime Minister’s Office has announced Rs 2 lakh ex-gratia for the next of kin of the dead and Rs 50,000 for the injured in the cyclone.

During the meeting Odisha had not demanded any immidiate financial package from the centre.  Instead the state has demanded long term solutions to face frequent tropical cyclones including cyclone resilient power and other infrastructures, sustainable protection from storm surge, the special relief commissioner (SRC) Pradeep Jena said.

“As the country is at the peak of #COVID19 pandemic, we have not sought any immediate financial assistance to burden the Central Govt and would like to manage it through our own resources to tide over the crisis. Sought assistance for long term measures to make Odisha disaster resilient as we are frequented by such climate hazards every year. Highlighted Odisha’s demand for disaster resilient power infrastructure and resilient coastal protection with storm surge resilient embankments” Twitted Odisha Chief Minister Naveen Pattnaik.