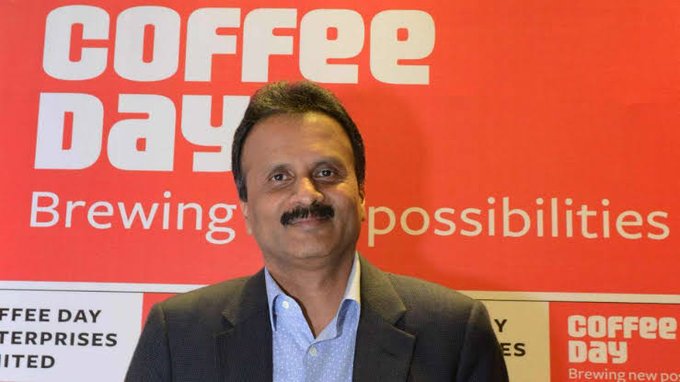 Bangalore : The body of VG Siddhartha, the founder-owner of Cafe Coffee Day and son-in-law of former Karnatak Chief Minister SM Krishna, was found on the banks of the Netravati river near Mangaluru at 4.30 am Wednesday. His family has confirmed his identity and the cremation is likely to be held today.

Siddhartha was first reported missing on Monday evening by his driver, who was the last to see him. He had instructed his driver to drop him off at a bridge over the river en route Sakleshpur near Hassan. The police had launched a massive search operation Tuesday with teams of National Disaster Response Force (NDRF), Coast Guard, Home Guard, fire services and coastal police scouring the swollen Nethravathi river. The body, which had washed ashore near Ullal this morning, was discovered by fishermen, following which police reached the spot.

Before his disappearance, Sidhartha had issued a letter mentioning that he was in tremendous pressure due to high debt and harassment from tax officials. He had also apologized to his employees, well wishers for ‘letting them down’.