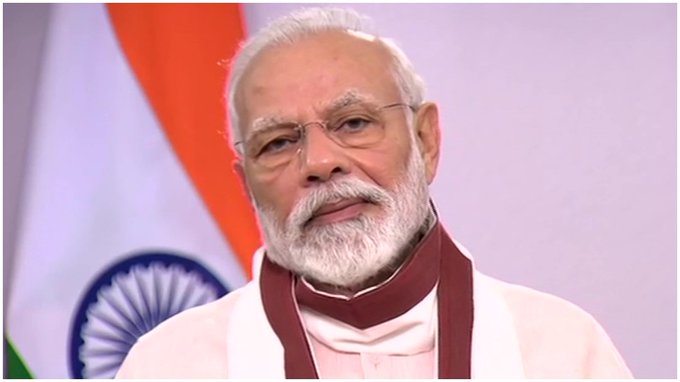 New Delhi : The Union Cabinet, chaired by Prime Minister Narendra Modi, is likely to give its go-ahead for the withdrawal of three controversial farm laws on Wednesday. On November 19, Modi, on a televised address to the nation, had announced that the government will repeal three farm laws, in  an effort  to end the stalemate with farmers protesting in several states against the reform measures for over a year.